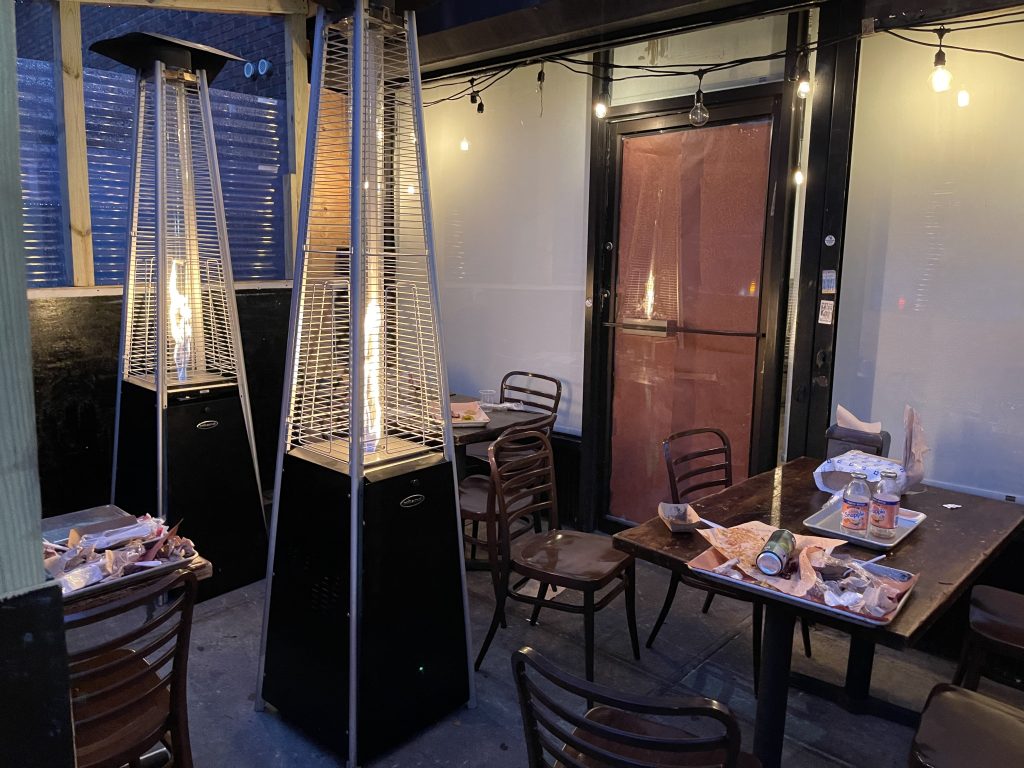 Cuomo said that “on our current trajectory,” indoor dining in the city will be able to reopen at 25% of maximum capacity on February 14. But he cautioned that the decision will be “based on facts, based on the numbers.”

The statewide COVID-test positivity rate Thursday was 4.65%, the lowest since December 11. The 7-day average Thursday was 5.35%, its lowest in 21 days. In New York City, the positivity rate Thursday, based on a seven-day rolling average, was 5.27%. New York City also has 31% of its hospital beds available, somewhat lower than most other regions of the state but well above the 15% that would trigger further shutdowns.

Restaurants in New York City have been prohibited from offering indoor dining. In the rest of the state, dining has been permitted following a recent lawsuit.

Cuomo also said that based on current numbers, the state on March 15 will raise the limitations on wedding attendance from 50 people to 150 people, with a maximum of 50% of occupancy. Everyone in attendance would have to have a negative COVID test, and the event would have to be approved by the local health department.