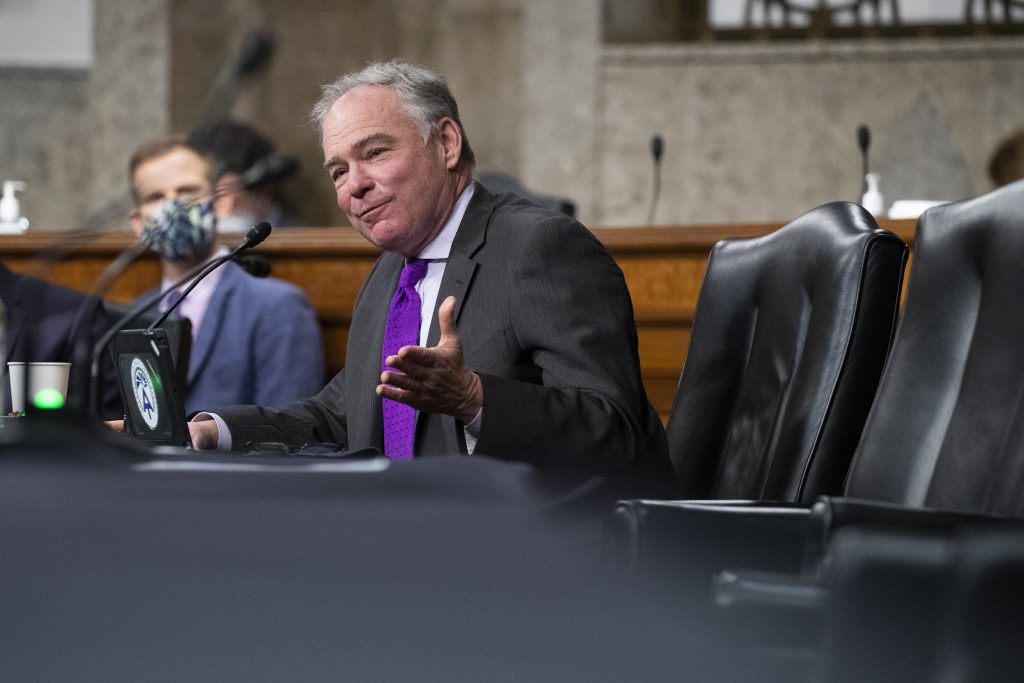 The Senate is hurtling toward a shotgun impeachment trial that will accomplish almost nothing by design and likely leave everyone with a bitter aftertaste.

Democratic voters will be furious that GOP senators refused to hold former president Donald Trump accountable for his role in encouraging a mob to attack the Capitol on Jan. 6. Republicans will be upset that Congressional Democrats went through with an impeachment trial three weeks after Trump left the White House.

And independent voters, more focused on the health and economic crises fueled by the coronavirus pandemic, will wonder why Congress prioritized an impeachment process at all.

That’s the almost inevitable outcome of the Senate trial crafted by Majority Leader Charles Schumer, D-N.Y., and Minority Leader Mitch McConnell, R-Ky., particularly after McConnell and 44 other Republicans stuck by Trump’s side in an initial procedural vote.

With House managers now facing an almost impossible task in reaching 67 total votes to convict, some Trump critics are now debating whether to even hold the trial.

Sen. Tim Kaine, D-Va., has been the most outspoken on this front, calling for the Senate to approve a resolution censuring Trump instead. Though Kaine would vote to convict Trump, he said he believes that time might be better spent focusing on moving pandemic relief legislation.

But a vast majority of Democrats have signaled that they support the emerging Schumer-McConnell approach of a shortened impeachment trial that skips some of the phases that produced a three-week trial of Trump last year.

“I think the sooner we get on to solving covid and solving climate, the better. So I think if this gets drawn out too much, it doesn’t help anybody,” Sen. Sheldon Whitehouse, D-R.I., one of the more liberal members of the caucus, said Wednesday.

Even Sen. Bernie Sanders, I-Vt., the runner-up in the last two Democratic presidential primary campaigns, has endorsed a speedy trial to get on with bills to help “working families.”

The current thinking imagines a trial finished in a week.

It’s a stunning reversal for a Democratic caucus that cried out for witnesses and documents during last year’s trial, focused on Trump’s attempt to force Ukrainian officials to investigate the Biden family

They didn’t have the majority during that trial, so McConnell could muscle through his wishes. Now, with 50 members of Schumer’s caucus, plus a handful of Republicans who voted against Trump in Tuesday’s proxy vote, Democrats have a working majority to actually call witnesses and subpoena documents.

A small but vocal group would like to at least give that a try, given the severity of events in a riot that left five people dead, including a Capitol Police officer beaten to death by the mob, and at least 140 officers injured, some quite seriously.

“We just had one of the most terrifying incidents in American history that put in question the viability of our democracy,” Sen. Christopher Coons, D-Del., told Politico on Wednesday. “How much time do you think we should spend on that?”

Coons is a close Biden ally who wants to quickly move on to the new president’s agenda. Yet at the same time, he is angry about how many senators are prepared to move past the Jan. 6 attack in a speedy trial.

“There’s still evidence that we need,” Sen. Angus King of Maine, an independent who caucuses with Democrats, said Wednesday of Trump’s Jan. 6 actions. “The evidence that I’m particularly interested in is: What did he know about the intention of that crowd when he was addressing them? What did he have in the way of intelligence that may or may not have put him on notice that this was a dangerous situation? And then secondly, what I am interested in is, what did he do that afternoon when it was unfolding?”

Democrats privately rejected the easiest way to handle such an evidentiary task. They could have created a special impeachment trial committee that would have been tasked with issuing subpoenas, conducting depositions of witnesses along with House managers and Trump’s lawyers, and fighting in court any efforts to block testimony or documents.

This approach would have allowed Schumer to move ahead with Biden’s agenda and confirming his cabinet, while the trial committee handled those legally protracted issues.

But that might have meant delaying the full Senate trial for several months when the fury of the moment will have faded.

But advocates of this approach believe that the initial 55-45 vote signaled that the only way to change GOP minds would be to produce evidence showing that Trump was more complicit than is currently known.

“We have an obligation to get the facts, it seems to me,” King said. “And I think those are two relevant facts. If he had intelligence, when he was talking to that crowd, that their plan was to come here and storm the Capitol, to me that is a very important piece of evidence in terms of his culpability.”

The Senate twice used special trial committees in the late 1980s to handle the scut work of impeachments of federal judges, procedures that were upheld by the Supreme Court.

After brushing aside this idea, some Democrats considered handing off the Trump matter to the already existing Judiciary Committee, a panel that is already swamped with the confirmation of Attorney General nominee Merrick Garland and immigration legislation.

Sen. Richard Durbin, D-Ill., the incoming chairman, said he would leave procedural questions up to the House managers.

“I’m waiting to hear what their proposal is, but for us to suggest a trial strategy for the House managers, I don’ think that’s our job,” Durbin said.

So, instead, the Senate will rush through a trial in which the only evidence likely to be presented will be the stuff that senators themselves already lived, video clips of rioters breaking into the Capitol as senators fled through underground tunnels to their secure location.

Senators will likely not even attempt to answer the fundamental questions of every impeachment trial – what did the president know and when did he know it?

“It will be surprising to me if we ever know the answers to that,” Durbin said.