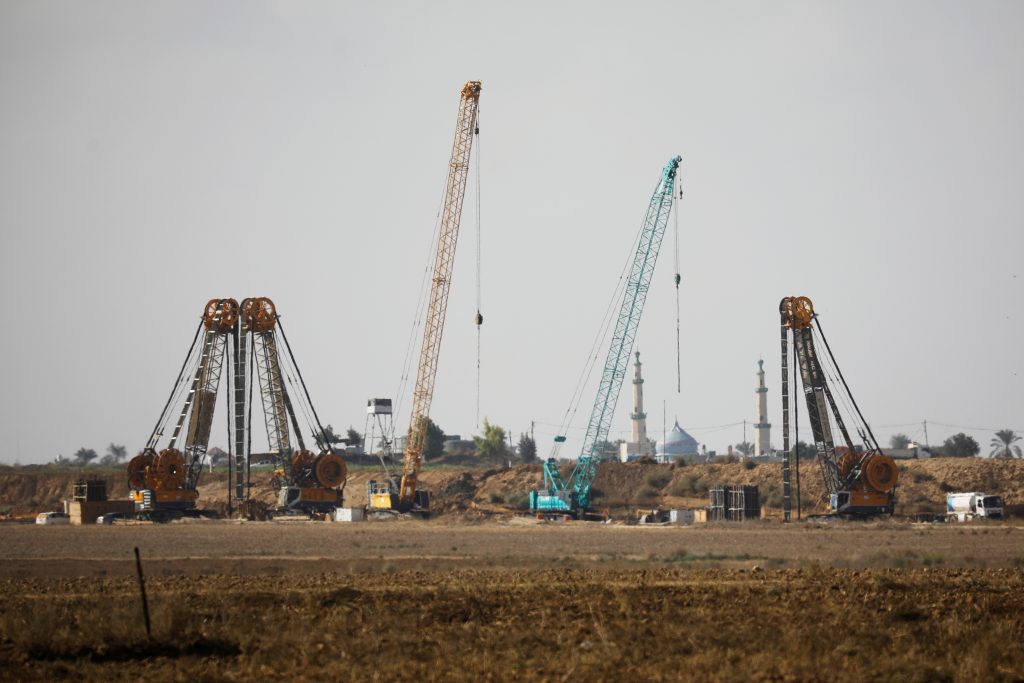 The Foreign Affairs and Defense Committee chaired by MK Zvi Hauser (Derech Eretz) held a meeting on Wednesday with the participation of the families of IDF soldiers Lt. Hadar Goldin and Staff Sgt. Oron Shaul, Hy”d, who were killed during Operation Protective Edge in Gaza in 2014. The remains of both soldiers’ bodies are thought to be held by Hamas.

Committee Chairman MK Hauser opened the meeting and said, “This year we will mark seven years since the Protective Edge campaign, in which the IDF defended the citizens of Israel from a terror and rocket attack. In this campaign we lost some of our best fighters, including Lt. Hadar Goldin and Staff Sgt. Oron Shaul. They are the only ones who did not return from the battle, and since then their bodies have been held by the terror organization Hamas. And the sons have not turned back to their border. By snatching bodies, also during a ceasefire, the terrorists from Hamas committed an act that goes against the rules of basic human morality, in violation of international law and contradictory to the principles of faith. Israel must not conduct the return of our fallen [soldiers] for burial in Israel according to the rules of the game of the Islamist terror movement Hamas. [Israel’s conduct] regarding this issue must be based on the principles of humanitarian reciprocation.”

Hadar’s brother Tzur said, “The job of the Foreign Affairs and Defense Committee is to [assess] the government’s conduct, and we are here because the government of Israel has proven over the past few years that its policy is not to make efforts to bring the sons of Israel home. I never imagined that my twin brother would be a victim of a rotten affair, which will only get worse if you decide to continue to remain silent.

“My brother is being held an hour from here, in a place that is more or less known,” Tzur Goldin said. “We are not here to conduct an intellectual debate about the options that are on the table. Rather, [we are here] to detail the failures and demand that they be revealed to the public.” He said it is the committee’s duty to “demand the rights of the soldiers of the IDF and the families of Israeli citizens that enlist their children for combat service every month. It is your duty to detail the failures and demand our sons.”

Maj.-Gen. Aharon Haliva, commander of the IDF’s Operations Directorate, said, “What the IDF Chief of Staff said in his speech yesterday and in prior events is the essence of the IDF’s policy. It is the IDF’s duty to bring home Hadar, Oron and the rest of the missing IDF soldiers, wherever they may be. We are constantly dealing with this matter. It is on the IDF Chief of Staff’s desk in a high priority [status], and the Goldin and Shaul families are aware of my stance that we have not fulfilled our mission until we bring them back home. We will continue to make efforts in various channels – both in the operational world and in more clandestine worlds, out of a national security viewpoint – to bring them home quickly.”

Simcha Goldin, Hadar’s father, said, “In my opinion, the committee has not been fulfilling its duty in the past six and a half years, and it has held the debates on the issue in subcommittees, [which included] people who have failed in their roles. The issue of not returning Hadar and Oron harms national resilience, and then you will hold discussions in the subcommittee of (MK) Orna Barbivay (Yesh Atid-Telem) and wonder why the public’s trust in the IDF is decreasing and why the rate of enlistment is declining.”

He said the state “is trying to frighten me by saying that there will be mothers who will suffer in the future [in the event of a prisoner exchange deal]. The terrorists will not be released, they have already been released, but this fact is buried in secret committees!” Simcha Goldin then listed the Palestinian prisoners who have been released since Operation Protective Edge, before the completion of their sentences. The state, he said, refuses to tell the families why these prisoners were released, and the High Court of Justice also tells them that the matter is confidential. “The mothers are already crying because of these released prisoners, who are building the tunnels with cement that also came from Israel,” Simcha Goldin stated. “Israel has given everything, but it has not received just one thing – our sons.”

Committee Chairman Hauser summed up the meeting and said, “Our fallen soldiers must be returned, and no option should be taken off the table.” He said the government must take every measure to bring the soldiers back to Israel, “and it must not surrender to terror.”