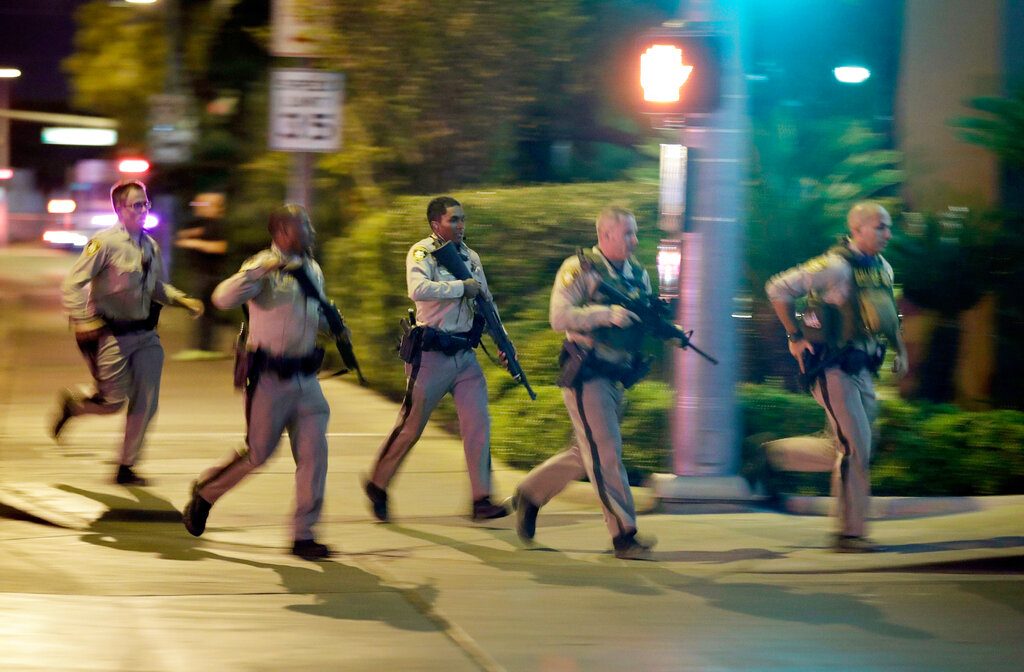 Speaker Nancy Pelosi intensified pressure Thursday on House Republican leaders for their handling of a controversial GOP freshman, denouncing them for placing a lawmaker who Pelosi says has “mocked the killing of little children” on the chamber’s education committee.

Pelosi’s comments focused on Rep. Marjorie Taylor Greene, R-Ga., whose views were in the spotlight even before she joined the House this month. Greene supported Facebook posts that advocated violence against Democrats and the FBI, and claimed mass shootings in schools were elaborate fakes meant to push gun control laws, and that the children killed in them were actors.

On Thursday, Pelosi referred to social media posts reported by Media Matters for America, a liberal watchdog group, in which Greene pushed conspiracy theories or “liked” posts that challenged the veracity of mass shootings at schools in Newtown, Connecticut, and Parkland, Florida.

“Assigning her to the education committee, when she has mocked the killing of little children” at those schools, “what could they be thinking, or is thinking too generous a word for what they might be doing,” Pelosi said of Republican leaders. “It’s absolutely appalling.”

While some Republicans have condemned Greene’s postings, they were hardly a surprise. Facebook videos surfaced last year showing she’d expressed racist, anti-Semitic and anti-Muslim views. Top Republicans denounced her at the time, hoping to block her from capturing the GOP nomination for her reliably red congressional district in northwest Georgia.

The opposition faded, however, when Greene won the primary and was essentially guaranteed a seat in Congress. By the time she was sworn into office, Greene had ridden with President Donald Trump on Air Force One during his final days in office.

Republican leaders are now confronting a conundrum of their own making. The party largely embraced Greene after she won the primary, making it harder for them to distance themselves from her, especially when many of her views were already well known.

The dynamic raises questions about the GOP’s ability — or interest — in moving past Trump-style politics after the former president spent years advancing conspiracy theories of his own.

CNN reported on Greene’s Facebook posts, which have since been deleted. She tweeted responses before the story was published that didn’t dispute their authenticity or disavow them, saying instead: “Many posts have been liked. Many posts have been shared. Some did not represent my views.”

Still, there’s greater pressure on political leaders to address extremism after a pro-Trump mob staged a deadly insurrection at the U.S. Capitol. California Democratic Rep. Jimmy Gomez announced Wednesday night that he was readying a resolution to expel Greene from Congress because of her past social media activity.

In a statement to Axios, a spokesman for House Republican leader Kevin McCarthy called the posts “deeply disturbing” and said McCarthy “plans to have a conversation with the Congresswoman about them.”

Republican National Committee Chairwoman Ronna McDaniel called the posts “disgusting,” adding that they have “no place in our party” and “should be looked into.”