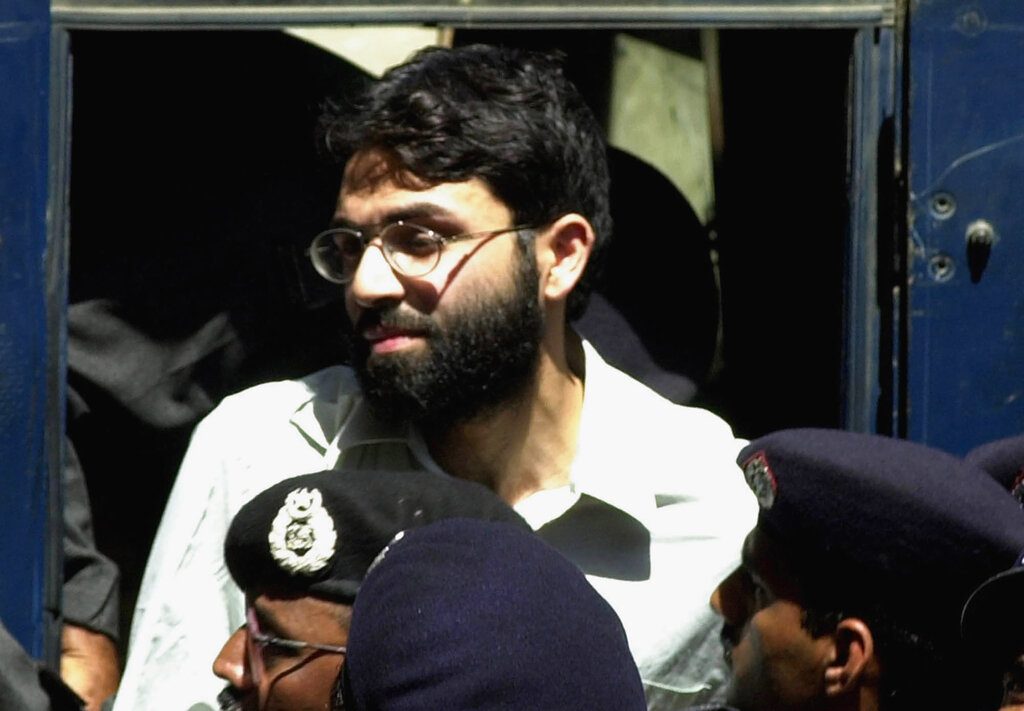 Pakistan’s Supreme Court on Thursday ordered the release of a Pakistani man convicted and later acquitted in the murder of American journalist Daniel Pearl in 2002.

The court also dismissed an appeal of Ahmad Saeed Omar Sheikh’s acquittal by Pearl’s family and the Pakistani government.

Sheikh has been on death row since his conviction in the death of Pearl in 2002. His attorney said Sheikh “should not have spent one day in jail.”

Attorney Mehmood A. Sheikh, no relation, said the court also ordered the release of three other Pakistanis who had been sentenced to life in prison for their part in Pearl’s kidnapping and death.

“Today’s decision is a complete travesty of justice and the release of these killers puts in danger journalists everywhere and the people of Pakistan,” the Pearl family said in a statement released by their lawyer, Faisal Siddiqi.

Washington previously said it would demand Sheikh be extradited to the United States to be tried there. There was no immediate reaction from the U.S. Embassy to the court order upholding the appeal.

“We urge the U.S. government to take all necessary actions under the law to correct this injustice. We also hope that the Pakistani authorities will take all necessary steps to rectify this travesty of justice,” the Pearl family said.

Siddiqi said the only legal avenue following the court’s decision upholding Sheikh’s acquittal would be to ask for a review of the court decision. However, he said the review would be conducted by the same court that upheld the appeal. “In practical terms” there is no further legal avenues to pursue in Pakistan, he said.

Sheikh was convicted of helping lure Pearl to a meeting in the southern Pakistani port city of Karachi, during which he was kidnapped. Pearl had been investigating the link between Pakistani terrorists and Richard C. Reid, dubbed the “Shoe Bomber” after trying to blow up a flight from Paris to Miami with explosives hidden in his shoes.

Pearl disappeared on Jan. 23 while investigating terror links to the so-called Shoe Bomber. His body was discovered in a shallow grave soon after a gruesome video of his murder was delivered to the U.S. Consulate in Karachi.