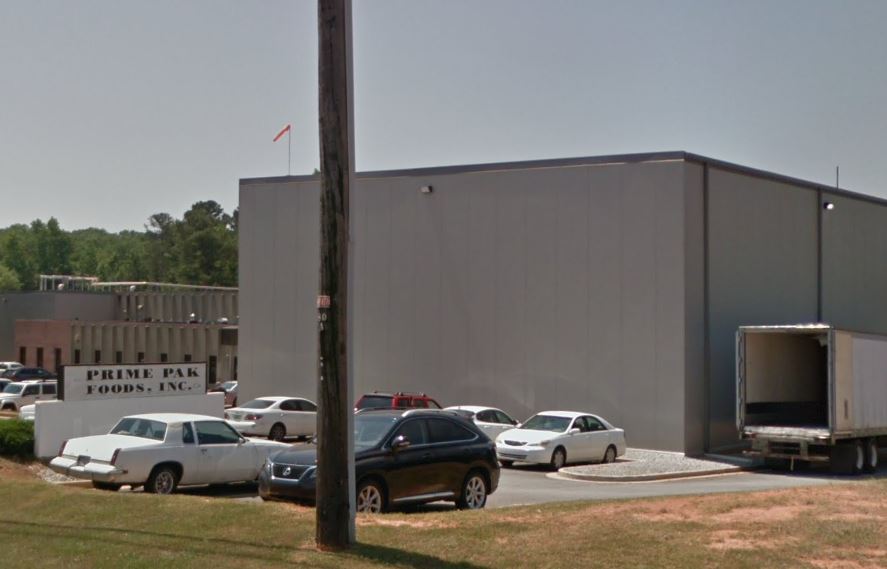 A liquid nitrogen leak at a northeast Georgia poultry plant killed six people Thursday, with multiple others taken to the hospital, officials said.

Beth Downs, a spokesperson for Northeast Georgia Health System, said five people died at the Gainesville plant before they could be taken to the hospital and one person died in the emergency room.

“Once the units arrived, they found a large contingent of employees that had evacuated, along with multiple victims that were in that crowd that were also experiencing medical emergencies around the facility,” Brackett told reporters in a televised news briefing.

Brackett said firefighters, the U.S. Occupational Safety and Health Administration and the state fire marshal were investigating what happened. Poultry plants rely on refrigeration systems that can include liquid nitrogen.

“It was a leak of unknown cause that has occurred in the system here,” Brackett said. “We still have a lot of information we’re trying to gather from the scene.”

Sean Couch, another spokesperson for the health system, said that of the nine other injured patients at the hospital, three were in critical condition. Five were being treated in the emergency room and were in fair condition. One was still on the way to the emergency room when Couch spoke.

At least four firefighters were injured and take to the hospital with what Brackett described as “respiratory complaints.”

Brackett said about 130 workers were taken by bus to a nearby church where they were examined for injuries. Couch said one person was taken to the hospital from there.

Hall County school officials said students were kept safe inside a nearby elementary school during the emergency but the leak was contained and not airborne. The shelter in place order was lifted Thursday afternoon. About 1.5 miles (2.5 kilometers) of a road that runs in front of the plant and school was closed.

Prime Pak Foods merged into Foundation Food Group, a company that takes raw chicken and processes it into products like chicken fingers and individual chicken cuts for restaurants and food service operations. The company’s CEO did not immediately return a phone call seeking comment.

Gainesville is the center of Georgia’s poultry industry, which is the nation’s largest, with thousands of employees working for multiple processing plants.