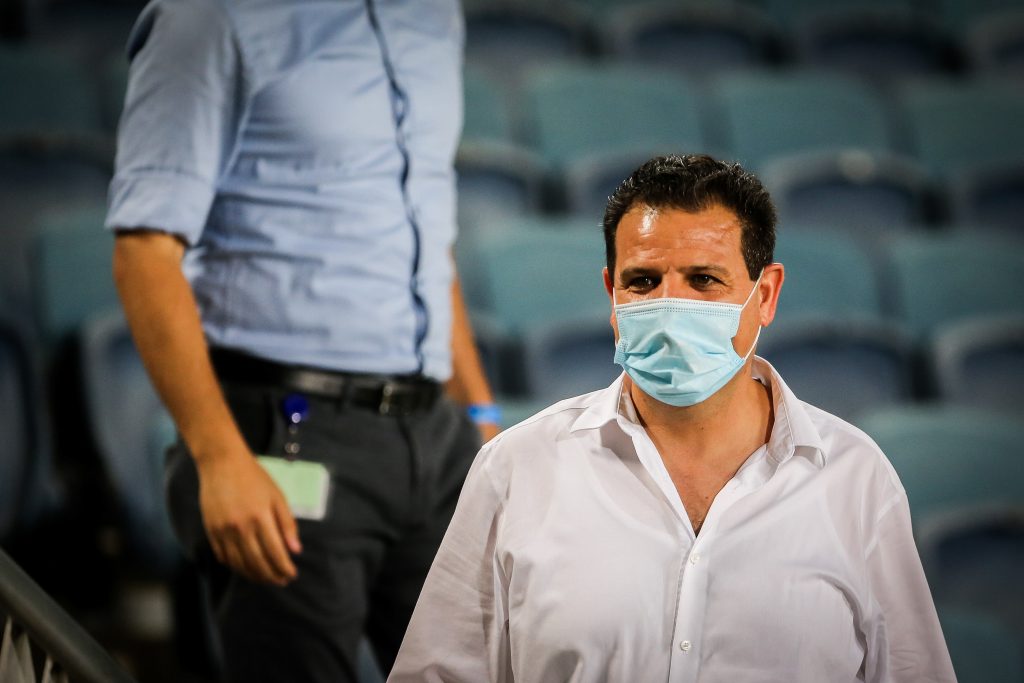 The dissolution of the Joint Arab List became official on Thursday as the Knesset registered the decision of the four parties in the alliance to run separately in the March elections, The Times of Israel reported.

The Hadash and Balad factions will continue under the name Joint List, while Ra’am and Ahmad Tibi’s Ta’al will run independently.

The move came after an acrimonious meeting of the JAL leaders on Wednesday night failed to settle differences.

According to recent polls, the parties running on their own will struggle to clear the election threshold of 3.25 percent of the votes, wasting tens of thousands of Arab votes.

How it will affect the other parties remains unclear as well.