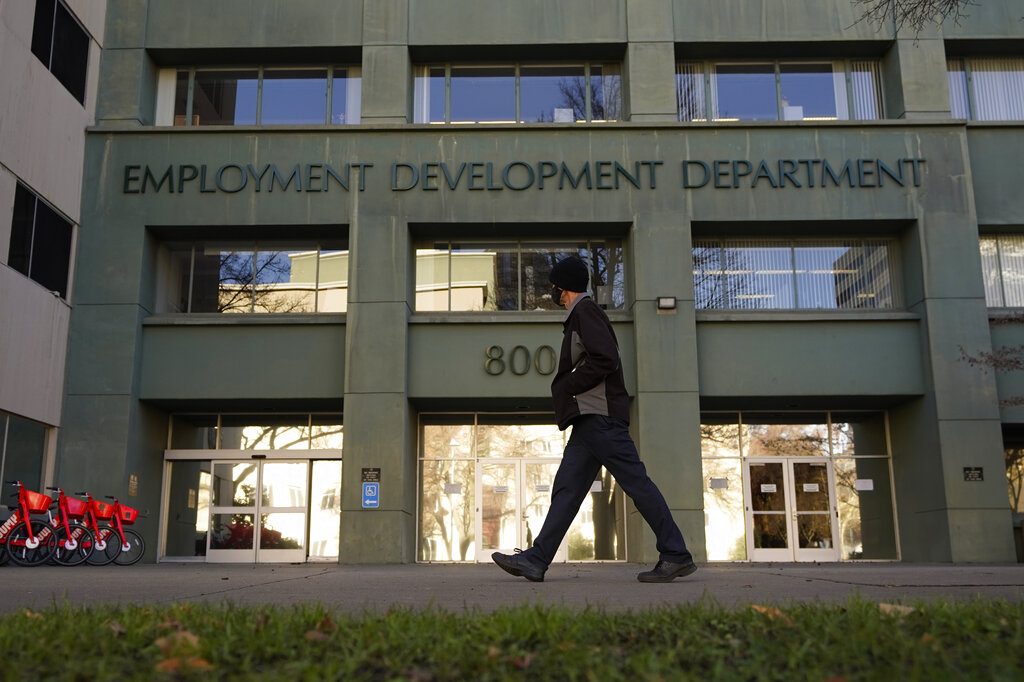 The number of Americans applying for unemployment benefits fell but remained at a historically high 847,000 last week, a sign that layoffs keep coming as the coronavirus pandemic continues to rage.

Last week’s claims dropped by 67,000, from 914,000 the week before, the Labor Department said Thursday. Before the virus hit the United States hard last March, weekly applications for jobless aid had never topped 700,000.

Tempering last week’s bigger-than-expected drop in claims: The four-week moving average — which smooths out week to week gyrations — rose by more than 16,000 last week to 868,000, highest since September.

Overall, nearly 4.8 million Americans received traditional state unemployment benefits the week of Jan. 16. That is down from nearly 5 million the week before and far below a staggering peak of nearly 25 million in May when the virus brought economic activity to a near halt. The drop suggests that some of the unemployed are finding new jobs and that others have exhausted state benefits.

There is optimism that COVID-19 vaccines will end the health crisis and help stabilize the economy, but that effort is moving forward haltingly and right now, the job market is stressed.

Since February, the United States has lost 9.8 million jobs, including 140,000 in December.

Americans who lost work because of the pandemic can get aid from extended relief programs, which now offer up to 50 weeks of benefits, or from a new program that targets contractors and the self-employed. Altogether, 18.3 million people were receiving some type of unemployment benefit the week that ended Jan. 9, the latest period for which data is available.

Once vaccines become more widely distributed, economists expect growth to accelerate in the second half of the year as Americans unleash pent-up demand for travel, dining out and visiting movie theaters and concert halls. Such spending could boost hiring.
But for now, the economy is floundering. Retail sales have fallen for three straight months. Restrictions on restaurants, bars and some stores, along with a reluctance of most Americans to shop, travel and eat out, have led to sharp spending cutbacks.

The data firm Womply reports that as of Jan. 21 spending at local businesses is down 23% from a year earlier and that 26% are closed, including 30% of restaurants and 42% of bars. Hotels report a 51% drop in revenue.

President Joe Biden has unveiled a $1.9 trillion coronavirus plan that would provide, among other things, $1,400 checks for most Americans, which, on top of the $600 checks already being distributed, would bring the total to $2,000 per adult.

The new plan would also make available $400 a week in federal benefits for jobless Americans and extend a moratorium on evictions and foreclosures through September. Biden’s proposal will require congressional approval, and congressional Republicans are already balking at its size.

“Additional fiscal stimulus and broader vaccine diffusion should support an improved labor market in the spring,” economists Nancy Vanden Houten and Gregory Daco of Oxford Economics wrote in a research note. “But claims are expected to remain high in the near term as the pandemic continues to restrict activity, with new strains of the virus a concern.”