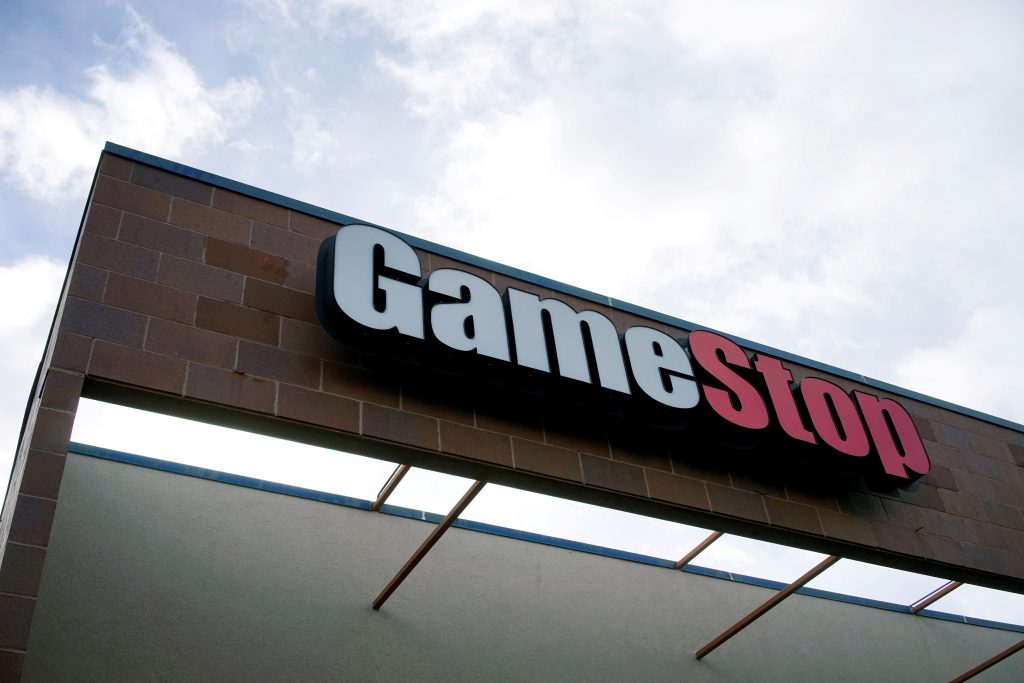 The battle between small-time traders and hedge funds that has shaken U.S. and European stock markets moved into Asia on Thursday, with surges in several Australian companies squeezing another batch of financial institutions that have bet on the stocks falling.

In Europe, where the trend has already shown up in a jump in the value of Finnish technology company Nokia Oyj , shares in the video game chain at the center of the U.S. action, GameStop, dipped 16%.

That move, roughly in line with an overnight fall in New York and derivatives market changes, suggested at least a pause in a dramatic rally that has seen GameStop jump as much as 1,700% in two weeks and fund investors lose billions.

Driven by an army of small, individual investors who work through online brokerage apps and discuss stocks on anonymous social media messaging boards, the stock surges drew more calls for regulatory investigation from analysts and commentators on Thursday.

“With small investors swarming over heavily shorted stocks in what looked like a coordinated move, the frenzy raises all sorts of questions with respect to possible market manipulation,” said Michael Hewson, chief market analyst at retail broker CMC Markets UK.

“It is already illegal for institutions to coordinate in the manner currently being seen in moving prices on these stocks, raising questions about the legality of what is currently taking place right now on these forums.”

In the United States, the WallStreetBets forum on Reddit that is seen as having fuelled the rallies closed its doors briefly on Wednesday as membership jumped past 4 million.

“We have grown to the kind of size we only dreamed of in the time it takes to get a bad night’s sleep,” read a message from the group’s moderators after it reopened.

“We’ve got so many comments and submissions that we can’t possibly even read them all, let alone act on them.”

Reddit said on Wednesday that it had not been contacted by authorities over the surges.

GameStop‘s U.S.-listed shares swung between small gains and losses in volatile premarket trading, while AMC , BlackBerry and Nokia all slipped more than 14% after recording hefty gains this week.

The war began last week when famed short seller Andrew Left of Citron Capital bet against GameStop and was met with a barrage of retail traders betting the other way. He said on Wednesday he had abandoned the bet.

Regarded by market professionals as “dumb money,” the pack of traders, some of them former bankers working for themselves, have become an increasingly powerful segment of the financial world.

The only-way-is-up nature of stock markets over the past decade, fueled by a constant flow of newly created money from major central banks, has also made it less risky to bet on shares rising.

The U.S. Federal Reserve signaled again on Wednesday it would keep its taps open to spur a slowing economy.

This week’s turmoil caught the attention of the White House, with President Joe Biden’s economic team – including Treasury Secretary Janet Yellen on her first full day on the job on Wednesday – “monitoring the situation.”

Massachusetts state regulator William Galvin called on NYSE to suspend trading in GameStop for 30 days to allow a cooling-off period.

“The prospect of intervention here is clearly high, but this will just galvanize the (WallStreetBets) community as it just brings home the feeling of inequality in financial markets,” said Chris Weston, head of research at broker Pepperstone in Melbourne.

“It’s fine to prop up zombie companies through Fed actions but if retail follows a path that greatly distorts asset prices by targeting short sellers, then this gets shut down.”