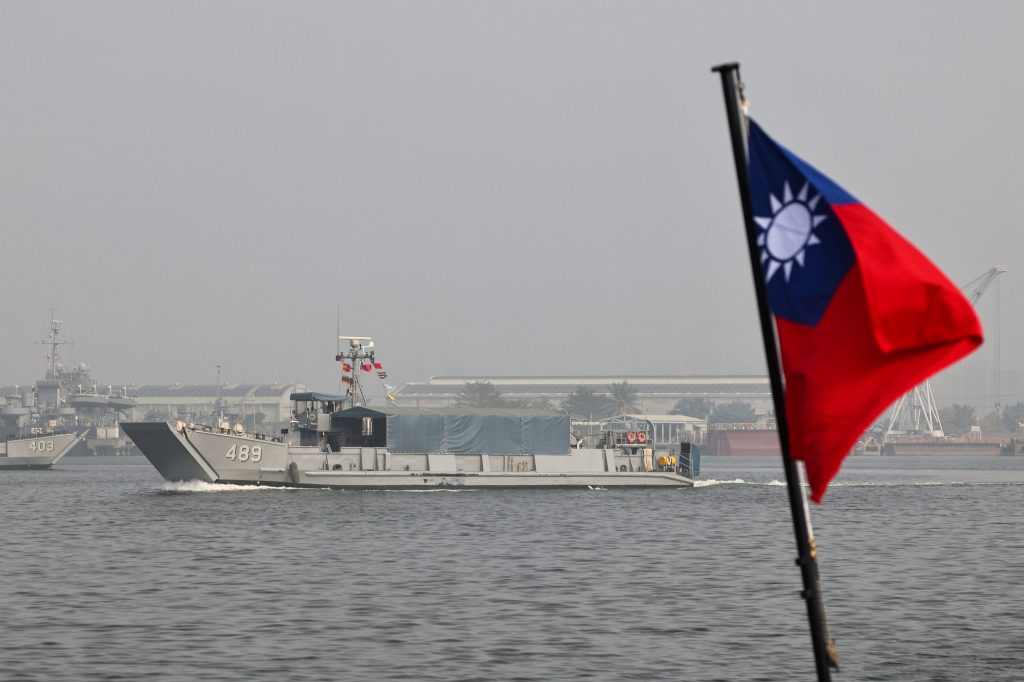 China toughened its language towards Taiwan on Thursday, warning after recent stepped up military activities near the island that “independence means war” and that its armed forces were acting in response to provocation and foreign interference.

China believes that Taiwan’s democratically-elected government is moving the island towards a declaration of formal independence, though Taiwan President Tsai Ing-wen has repeatedly said it is already an independent country called the Republic of China, its formal name.

“They are a solemn response to external interference and provocations by ‘Taiwan independence’ forces,” he added.

Wu said a “handful” of people in Taiwan were seeking the island’s independence.

While China has never renounced the use of force to bring Taiwan under its control, it is unusual for Beijing to make such overt, verbal threats of conflict.

Taiwan’s Mainland Affairs Council said China should think carefully and not underestimate the island’s determination to defend its sovereignty and uphold freedom and democracy.

The weekend Chinese incursions coincided with a U.S. carrier battle group entering the disputed South China Sea to promote “freedom of the seas”.

China routinely describes Taiwan as its most important and sensitive issue in relations with the United States, which under the former Trump administration ramped up support for the island in terms of arms sales and senior officials visiting Taipei.

President Joe Biden’s government, in office for a week, has reaffirmed its commitment to Taiwan as being “rock solid”, potentially auguring further strains with Beijing.

Taiwan has denounced China’s threats and efforts at intimidation, and Tsai has vowed to defend the island’s freedom and not be coerced.