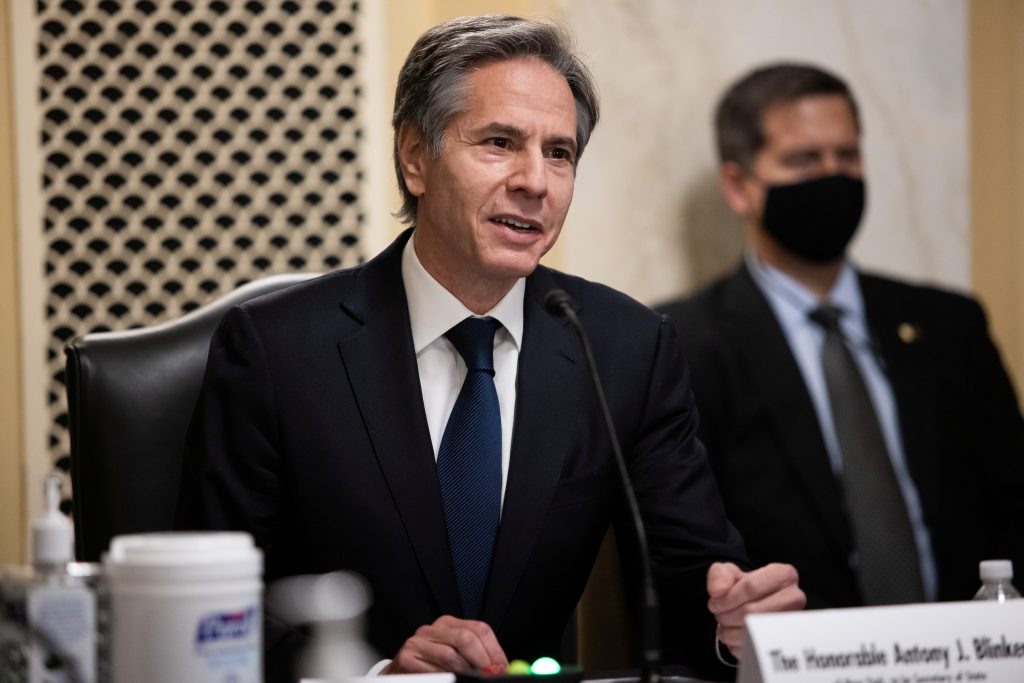 The United States reaffirms its firm commitment to Israel‘s security and will continue to work closely with it to advance peace in the region, U.S. Secretary of State Antony Blinken said.

Blinken, in a call with Foreign Minister Gabi Ashkenazi, applauded recent progress made with the Abraham Accords and affirmed U.S. interest in building further on that progress, the U.S. State Department said in a statement.

“Foreign Minister Ashkenazi and Secretary Blinken acknowledged the steadfast partnership between the United States and Israel, and that the two countries would work closely together on challenges ahead,” it said.

The so-called Abraham Accords is a U.S.-brokered agreement to normalize diplomatic ties between Israel and Arab and Muslim countries. In the past few months, Israel reached deals with the United Arab Emirates, Bahrain, Sudan and Morocco as part of the accords.

While President Joe Biden is expected to move U.S. foreign policy away from Trump’s “America First” posture, the Democrat has indicated he would continue with the pursuit of the Abraham Accords.