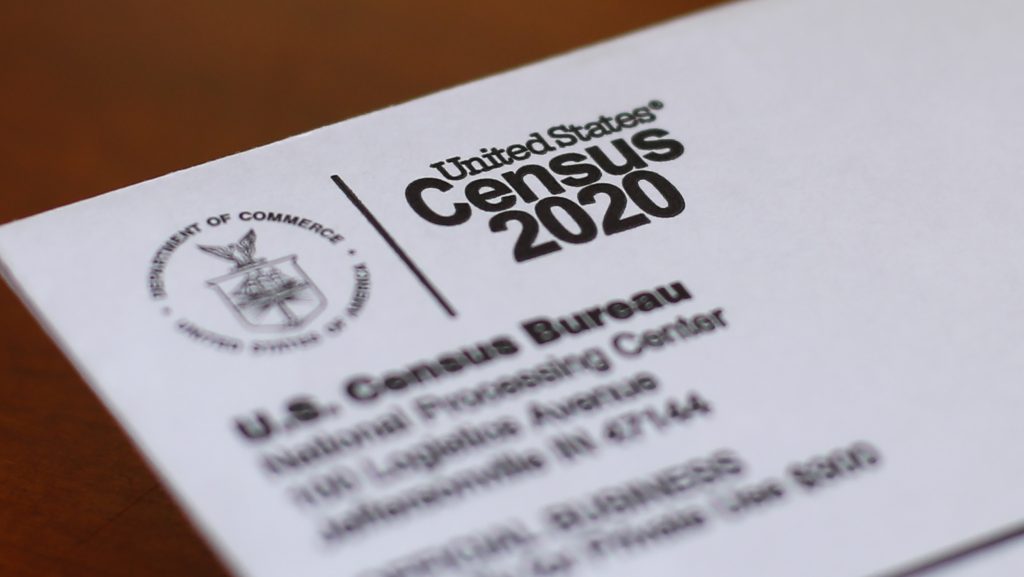 The U.S. Census Bureau is aiming to deliver the long-delayed numbers used for divvying up congressional seats by the end of April, but a holdup on redistricting data could disrupt several states’ abilities to redraw their own legislative maps ahead of upcoming elections, an agency official said Wednesday.

The new goal for finishing data processing for the apportionment numbers used for congressional seats is now April 30. But a separate set of data used for redrawing districts for states and local governments won’t be ready until after July in the most likely scenario, Kathleen Styles, a top bureau official, said during a presentation for the National Conference of State Legislatures.

The delay in the release of redistricting data could be problematic for states that have deadlines this year for redrawing their districts. New Jersey and Virginia also have elections this year.

“This is a subject of vigorous internal debate right now,” said Styles, who added the statistical agency isn’t saying for now when the redistricting data will be ready. “The worst thing we could do is deliver data that has question marks.”

New Jersey was prepared for such a scenario, with voters last fall approving a constitutional amendment that would address late-arriving redistricting data. The constitutional amendment keeps the current legislative districts for this year’s gubernatorial and legislative elections, provided a redistricting commission eventually redraws the districts by March 2022. New Jersey’s primary elections are in June.

Virginia, which also has primary elections in June, is using a bipartisan commission for the first time this year to draw state districts. After a recent meeting, some commission members acknowledged the state would be unlikely to complete the process in time this year. What most likely will happen is candidates for the House of Delegates will run in the old districts this year, while state elections under the redrawn lines will be delayed until 2022 or 2023, said redistricting expert Brian Cannon.

Other states have already started working on backup plans, said Ben Williams, a redistricting expert at the National Conference of State Legislatures.

Their options include asking courts to provide relief, passing new laws or constitutional amendments changing the map-making deadlines and changing elections dates. One other option includes using other data sets for redistricting and then reconciling those data sets with the redistricting data the Census Bureau releases after July, Williams said.

The once-a-decade census is used to determine how many congressional seats and Electoral College votes each state gets. It also is used for redrawing state and local political districts and determining the distribution of $1.5 trillion in federal spending each year.

The deadline for turning in the apportionment numbers used for congressional seats has been a moving, and litigated, target since the coronavirus pandemic upended the Census Bureau’s once-a-decade head count of every U.S. resident. The numbers were supposed to be turned in at the end of last year, but the Census Bureau requested until the end of April after the virus outbreak caused the bureau to suspend operations.

The deadline switched back to Dec. 31 after President Donald Trump issued a directive seeking to exclude people in the U.S. illegally from the numbers used for divvying up congressional seats.

“This April 30 schedule reflects the Census Bureau going back in and producing a realistic schedule,” Styles said Wednesday.

Irregularities in the census data are nothing new, and other censuses from decades past have had them too, Styles said.

“We have found anomalies. We will likely find more anomalies, and we will fix them as we find them,” Styles said.

The return to the original April 30 extension requested by the Census Bureau comes as the statistical agency has new leadership with the change of administrations last week.

Rhode Island Gov. Gina Raimondo has been picked by Biden to be Secretary of the Department of Commerce, which oversees the Census Bureau. During a Senate hearing on Tuesday, Raimondo promised to give the bureau more time for crunching the data, and she pledged to take politics out of the census.