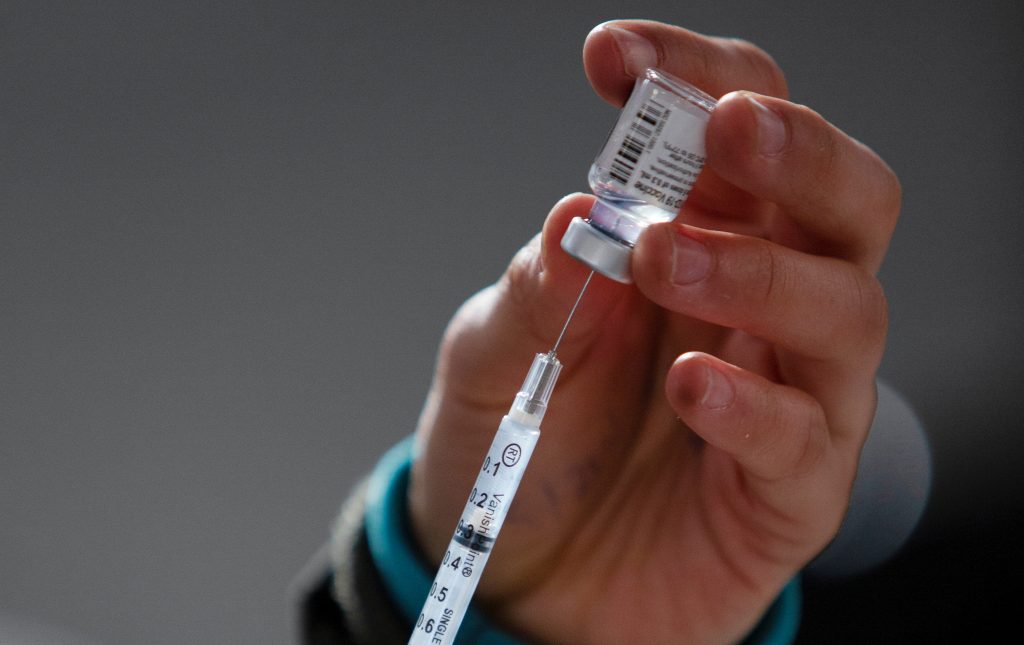 A highly contagious variant of COVID-19 first identified in the United Kingdom is now in 26 states and has infected at least 308 people, Dr. Rochelle Walensky, the new director of the Centers for Disease Control and Prevention, said Wednesday.

Nearly two-thirds of those cases have been found in Florida and California, according to a public CDC database tracking cases.

“Viruses mutate, and we have always expected that variants would emerge, and we have been looking for them,” Walensky said, speaking during the first coronavirus response team briefing since President Joe Biden took office last week. Walensky said the variants “seem to spread more easily.”

In the same briefing, Dr. Anthony Fauci, the head of the National Institute of Allergy and Infectious Diseases, said the latest evidence does not suggest that the U.K. variant, known as B.1.1.7, will affect the effectiveness of the two coronavirus vaccines currently available in the U.S.

The variant has been found in North Carolina, Pennsylvania, Washington, Texas, Georgia and Louisiana, among other states.

Walensky confirmed media reports that another variant first identified in Brazil, known as the P.1 variant, was diagnosed in an individual in Minnesota, and that the B.1.3.5.1 variant that was first detected in South Africa has still not been identified in the United States.

Officials are most concerned with the South African variant, as preliminary lab experiments indicate that the current vaccines could be slightly less effective against it than other known variants.

The Biden administration restricted travel from South Africa this week in an effort to prevent that strain from reaching the United States.