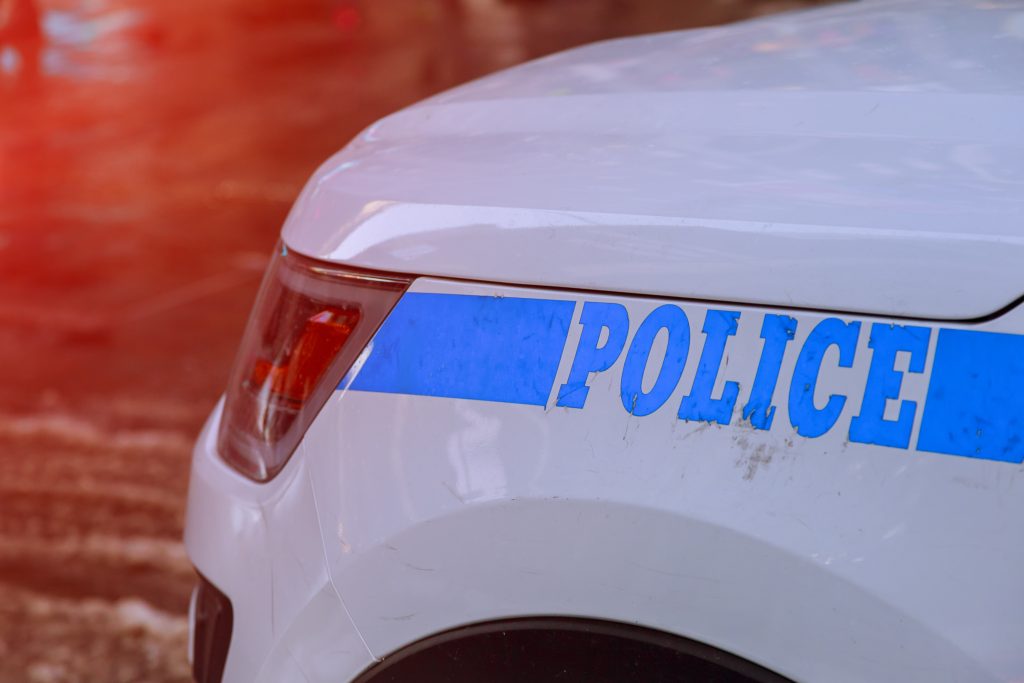 Officers were responding to a call in the area of Lafayette Avenue and White Plains Road when the officer was shot at about 10:30 p.m., police said.

Authorities say the officer was conscious and alert at a hospital and had been shot in the lower back, below his bulletproof vest.

The NYPD tweeted that residents should avoid the area.

Authorities said the officer fired one round and the perpetrator fired four rounds. The officer was struck during the exchange of gunfire.

The 31-year-old officer has been with the NYPD for over six years, authorities said. He is expected to make a full recovery.

The suspect is a 24-year-old male with several arrests in New York City and a criminal record in New Jersey, authorities said.