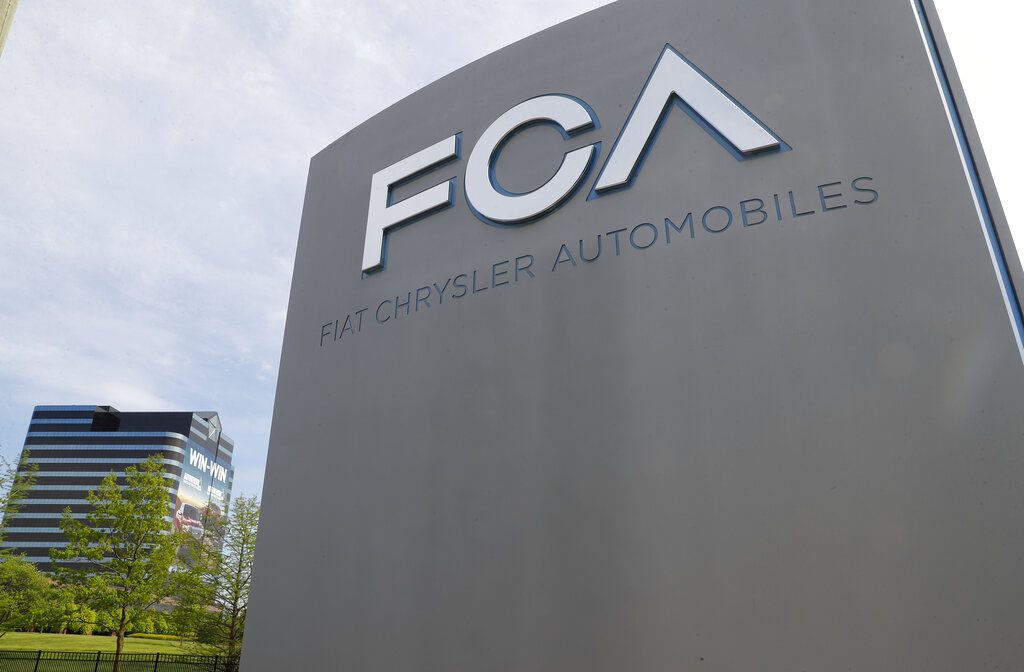 The Justice Department announced it had reached a settlement deal with Fiat Chrysler Automobiles, concluding the federal government’s investigation into corruption among union leaders in the manufacturing city of Detroit.

The subsidiary that was being investigated, FCA US, agreed to pay $30 million for “conspiring to violate U.S. labor law,” the Wall Street Journal reported.

As part of the settlement, the FCA US will have an “independent compliance monitor” over the next three years, overlooking a worker training center that was the focal point of the federal investigation.

The center, run with the United Auto Workers union, was alleged to be a site of misconduct.