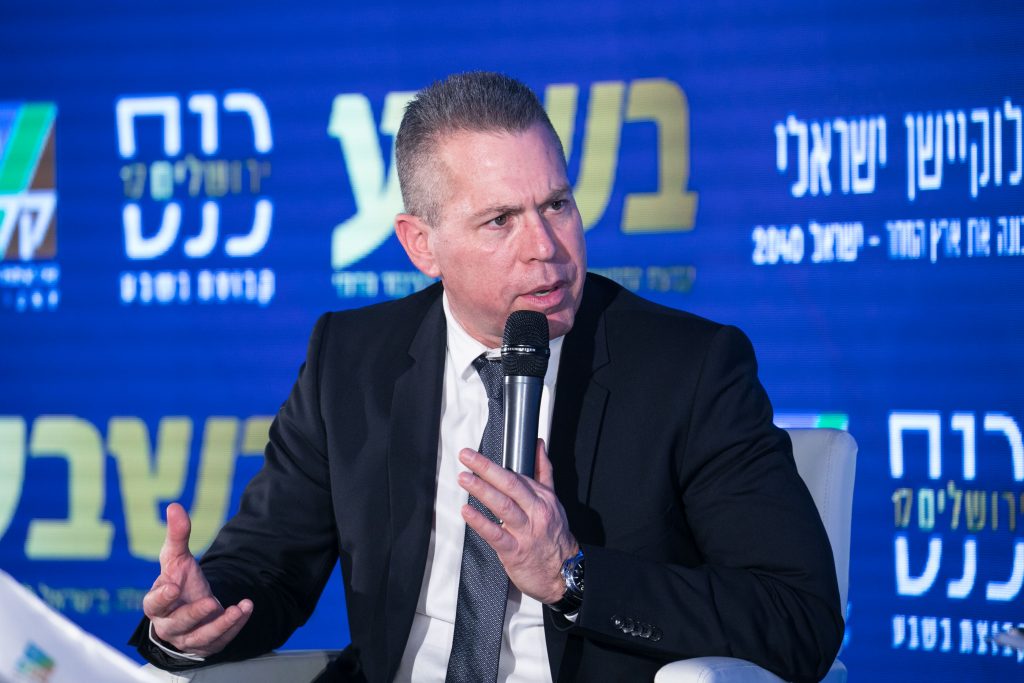 The United Nations has joined other critics of Israel in accusing it of denying coronavirus vaccines to the Palestinians while it inoculates its own population, a charge that Israel vehemently denies.

“In this context, the U.N. continues to encourage Israel to help address the priority needs of Palestinians…and to support COVID-19 vaccine availability more generally,” Wennesland said.

His remarks came after Palestinian Authority Foreign Minister Riyad al-Maliki on Tuesday told the Security Council that Israel “has not provided any vaccine to the Palestinian people under occupation to this day, denying its obligation to do so.”

Israel’s ambassador to the U.N. Gilad Erdan dismissed the claims as “false and grotesque.” Erdan argued that the Oslo Accords, a series of bilateral agreements between Israel and the Palestinians, make the Palestinian Authority responsible for immunizations.

Furthermore, Israel has been carrying out its highly successful vaccination program in Arab Israeli communities within its jurisdiction, just as in Jewish ones.

Erdan told the Security Council that the PA had “informed Israel they intend to purchase vaccines from the Russian government and Israel has announced it will facilitate their transfer. These are the facts.”

Wennesland confirmed that the “Palestinian government is working to procure a supply of vaccines and anticipates support through the global COVAX-AMC facility. The initial allocations of vaccines to cover priority groups are expected in the first half of 2021.”