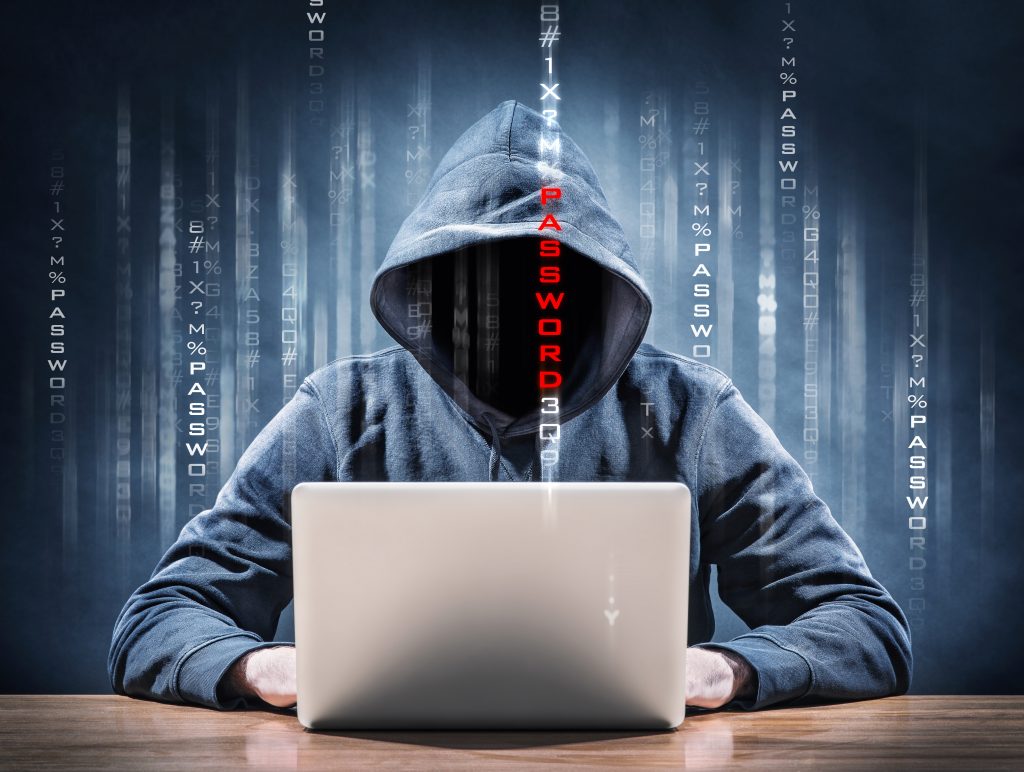 A global investigations team has disabled the infrastructure of Emotet, which is considered the world’s most dangerous malware, capable of stealing passwords and remotely installing malicious software, Germany’s Federal Criminal Police Office said on Wednesday.

The operation was carried out on Tuesday as part of an international campaign with investigators from the Netherlands, Ukraine, Lithuania, France, England, Canada and the United States and coordinated by Europe’s law enforcement authorities, police said in a statement.

Emotet, which can steal passwords and install remotely controlled programs including ransomware, is believed to have been used in a number of organized attacks, including attempts to infiltrate the world’s biggest oil company Saudi Aramco and to manipulate the 2020 U.S. presidential campaign.

In Germany alone, attacks with the Emotet malware on individuals and institutions, including the Berlin Court of Justice, caused damage of at least 14.5 million euros ($17.55 million), police said.