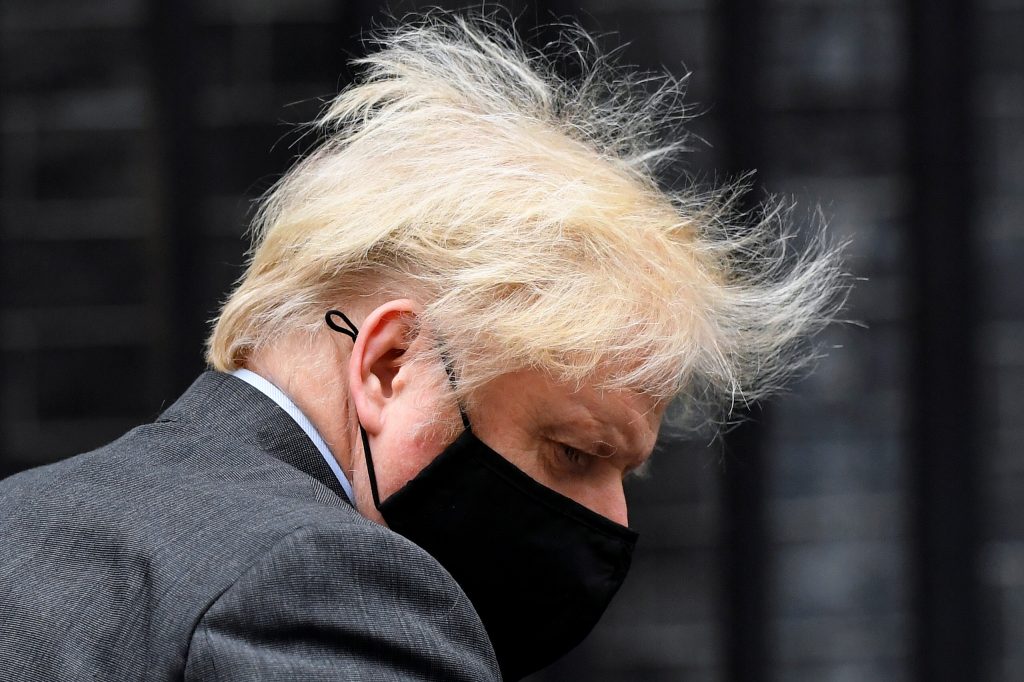 British Prime Minister Boris Johnson indicated on Wednesday the COVID-19 lockdown in England would last until March 8, when schools could start to reopen, as he said some travelers to Britain would have to quarantine in government-provided hotels.

On Tuesday, Britain’s COVID-19 death toll surpassed 100,000, the first European state to reach that figure, leading to questions about Johnson’s handling of a crisis that has also battered the economy.

England has been in lockdown since the start of January with schools, pubs and restaurants closed and people told to stay home as much as possible.

Britain has begun a vaccination program aimed at delivering shots to 15 million people in priority groups by the middle of February.

Johnson told Parliament he hoped that would allow schools to begin reopening the following month.

“We hope it will therefore be safe to begin the reopening of schools from Monday the 8th of March, with other economic and social restrictions being removed [then or] thereafter, as and when the data permits,” he said.

Britain has banned travelers from 22 high-risk nations, where new coronavirus variants have emerged, such as South Africa and some in South America, or may be present, like Portugal.

Johnson said measures would be brought in for those still allowed to enter from those countries.

“We will require all such arrivals who cannot be refused entry to isolate in government-provided accommodation, such as hotels, for 10 days without exception,” Johnson said. “They will be met at the airport and transported directly into quarantine.”

Britain has the world’s fifth highest toll from COVID-19 and the highest deaths per 100,000 people.

Johnson said he felt deep sorrow about the loss of life on Tuesday, but added the government had done everything it could.

Asked repeatedly by the leader of the Labour opposition, Keir Starmer, why Britain had fared so badly, he said there would be a time to learn lessons. but “I don’t think that moment is now” when 37,000 people were in the hospital with the virus.

“There are no easy answers, perpetual lockdown is no answer,” he said.