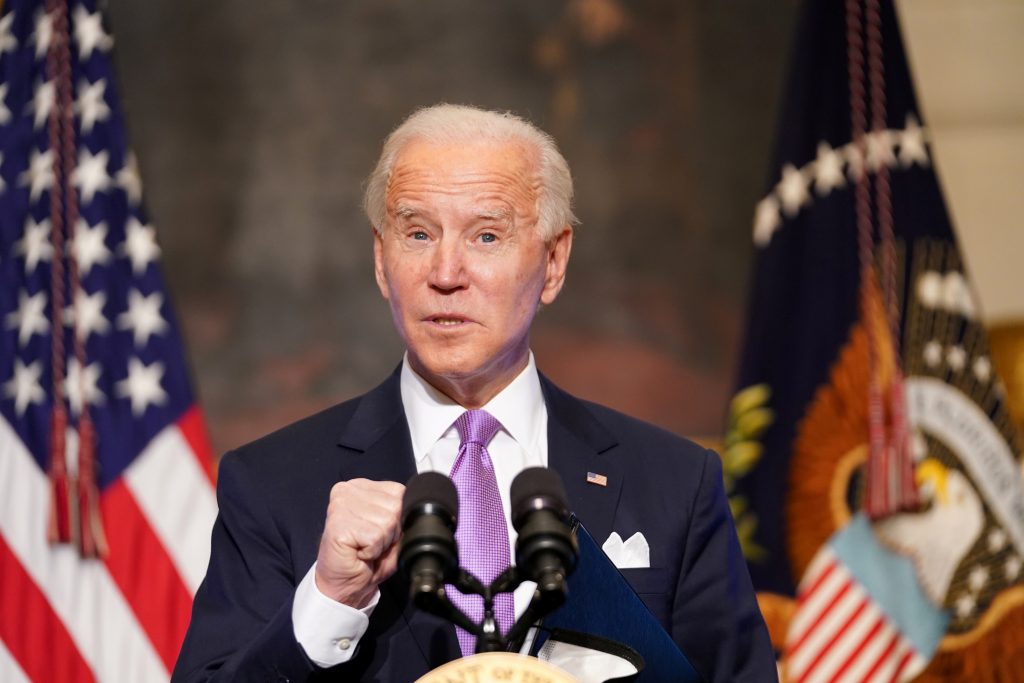 The orders will set the direction for the Democratic president’s climate change and environmental agenda and mark a reversal from his Republican predecessor Donald Trump, who sought to maximize U.S. oil, gas and coal output by removing regulations and easing environmental reviews.

Biden’s focus on climate change has cheered international partners and environmental advocates, but upset Big Oil, which argues that the moves will cost the United States millions of jobs and billions of dollars in revenue.

Biden will direct the Interior Department to pause new federal oil and gas leases on public lands or offshore waters “to the extent possible”. It must also review the program’s climate impacts and taxpayer benefits. The pause will not restrict energy activities on lands that the government holds in trust for Native American tribes, the White House said.

The White House said Biden will call for a “rigorous review” during the pause of all existing leasing and permitting practices related to fossil fuel development on public lands and waters, and seek steps to double renewable energy production from offshore wind by 2030.

Biden will also set a goal to conserve 30% of federal land and waters to protect wildlife by 2030.

The orders will impact large swathes of land onshore in mostly Western states, as well as offshore drilling acreage located mainly in the U.S. Gulf of Mexico, which combined make up about a quarter of the nation’s oil and gas supply.

Word of the measure has drawn criticism from some states that depend on drilling revenue.

Biden will also direct federal agencies to “eliminate fossil fuel subsidies as consistent with applicable law,” according to a White House fact sheet. It was not clear which subsidies could be stripped away under this order, given many of the industry’s tax breaks are congressionally approved.

The orders also include an announcement that Biden will host an international climate summit on Earth Day April 22, the creation of new climate change positions and an inter-agency task force within his government, and measures to boost government procurement of U.S.-sourced clean energy and vehicles, boost science, and assist communities most affected by industrial pollution.

Biden also is due to sign a presidential memorandum on scientific integrity to protect scientists from political interference in light of actions by Trump’s administration.

There are limits to what Biden can accomplish on his climate agenda through executive action rather than legislation in Congress, where his party holds a slim majority in the House of Representatives and Senate.

Legislation would be needed to do away with oil and gas tax breaks such as intangible drilling costs and would face intense opposition from the fossil fuel lobby and its legislative backers.

But Biden’s administration could target smaller subsidies including ones at the Energy Department’s office of fossil energy, such as research projects for coal and unconventional oil and gas.

The steps aim to make good on several of Biden’s campaign promises to tackle climate change, while also addressing racial and economic inequality, an issue he also highlighted in executive actions on Tuesday.

Biden faces pressure from liberals in his own party for aggressive action to address climate change. On his first day in office last week, Biden announced the United States’ return to the international Paris Agreement to fight climate change, reversing Trump’s abandonment of the accord.