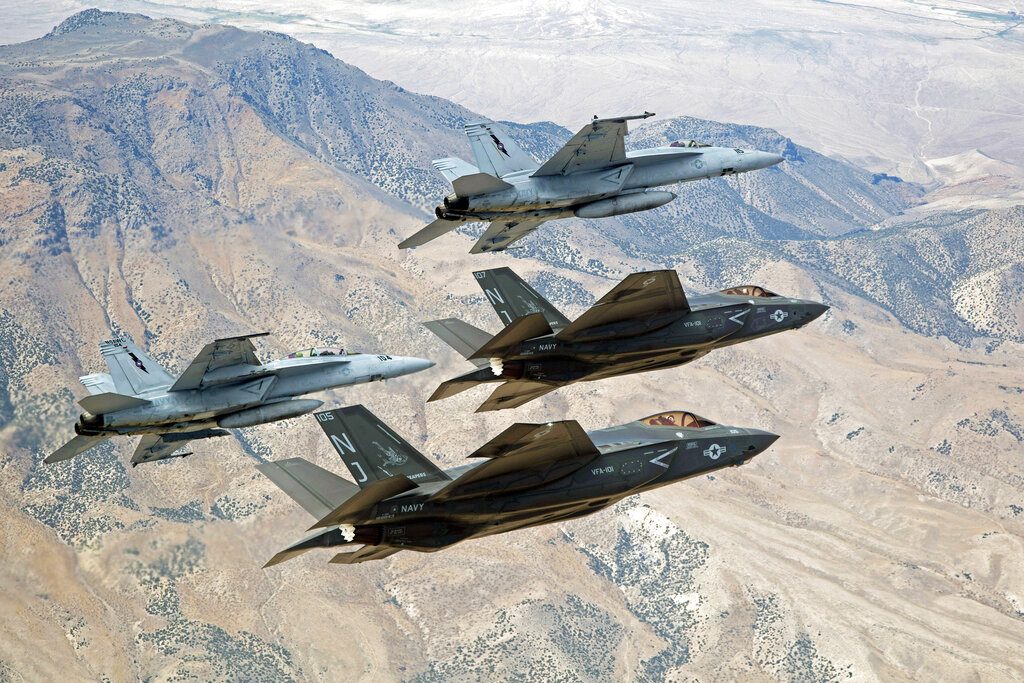 The Biden administration has imposed a temporary halt on billions of dollars worth of weapons sales to Saudi Arabia and the United Arab Emirates.

The sales being paused include the sales of F-35 jet fighters to Abu Dhabi, a deal that was part of the UAE’s Abraham Accords with Israel.

An official told the Wall Street Journal that such pauses are not unusual for a new administration, and that many sales are likely to eventually proceed.

On the campaign trail, Biden vowed that American weapons would not be used by Saudi Arabia in its proxy war in Yemen, which has killed thousands and caused a famine for millions.