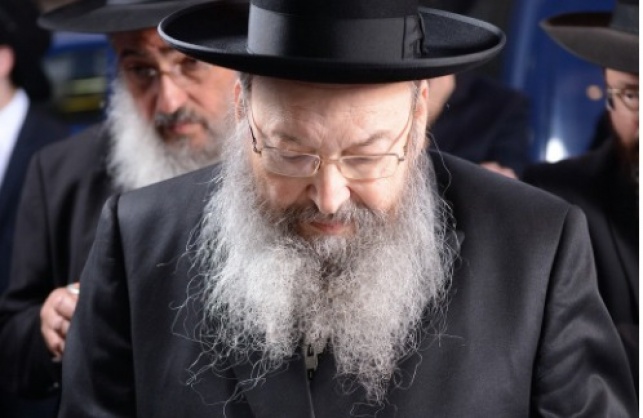 On Monday, 12 Shvat/January 25, Harav Aharon Lasker, a longtime resident of the Matersdorf neighborhood in Yerushalayim and the Menahel of the Maaneh Simchah Cheder was niftar after he took ill with Corona. He was 78 years old.

Rav Lasker was born in New York and learned in Yeshiva Mesivta Rabeinu Chaim Berlin, where he developed a close relationship with Harav Yitzchak Hutner, zt”l. Nearly half a century ago, he accompanied Rav Hutner when he moved to Eretz Yisrael and founded Yeshiva Pachad Yitzchak, and Rav Lsker settled on Rechov Panim Meiros in the Matersdorf neighborhood.

Rav Lasker befriended everyone in the neighborhood, and extended his assistance and chessed to everyone he met. He was know as a superior baal korei, and many came to his neighborhood to listen to the way he leined with utmost precision.

Recently Rav Lasker was stricken with Corona, and he was intubated when his condition worsened. He was niftar on Monday, leaving over his Rebbetzin, and his family of 13 children and many grandchildren who follow the path he blazed for them.