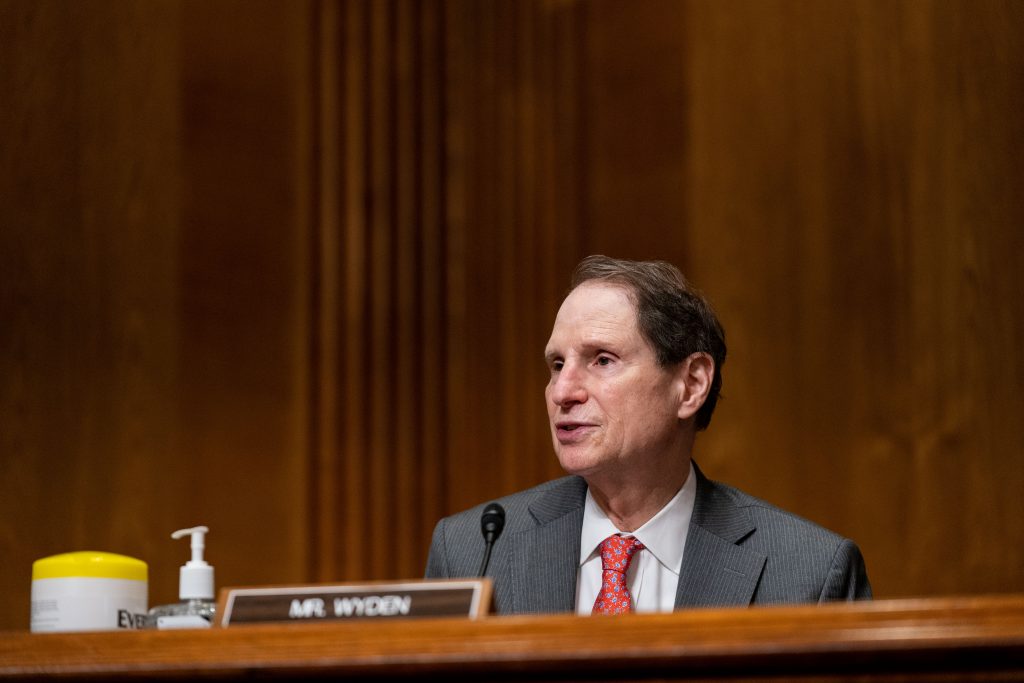 Changing a foundational internet law to punish social media companies could have disastrous consequences for marginalized groups that depend on such platforms to engage in free expression online, a coalition of advocacy groups told the Biden administration and Congress on Wednesday.

Calls by Democrats to overhaul the 1996 law, known as Section 230 of the Communications Decency Act, have intensified since the Jan. 6 riot at the Capitol. Some Democrats say companies such as Facebook and Twitter should lose legal protections granted by Section 230 because former President Donald Trump and his allies incited the violence via their platforms.

But that approach is misguided and would do more harm to already at-risk communities than it would to Big Tech companies, said more than 70 racial justice, human rights and civil liberties organizations.

“Gutting Section 230 would make it more difficult for web platforms to combat the type of dangerous rhetoric that led to the attack on the Capitol,” the groups said in a letter to the White House and lawmakers from both parties. “And certain carve-outs to the law could threaten human rights and silence movements for social and racial justice that are needed now more than ever.”

Instead, they said, the government should consider alternative efforts to rein in the companies, including legislation relating to data privacy, civil rights and antitrust.

“We concur that Congress should act to address the harms of Big Tech,” the groups said. “But uncareful efforts to poke holes in Section 230 could result in the exact opposite outcome.”

Key to the groups’ argument is the fact that Section 230 does more than protect big companies from lawsuits. Political activists, racial and religious minorities, and people with disabilities depend on the law because it protects their ability to organize, communicate and express themselves online.

“Section 230 is a foundational law for free expression and human rights when it comes to digital speech,” the groups said. “It makes it possible for websites and online forums to host the opinions, photos, videos, memes, and creativity of ordinary people, rather than just content that is backed by corporations.”

Advocates say they are frustrated that the Section 230 debate has portrayed the law as solely beneficial to corporations.

“This letter represents the voices of dozens of groups who are often ignored and overlooked in conversations about Section 230 and Big Tech accountability,” said Evan Greer, the deputy director of the digital rights group Fight for the Future.

In a recent interview, Greer said the fight to preserve Section 230 “is the most significant fight for internet freedom, free expression, and human rights over the next four years.” To change the minds of Democrats intent on changing Section 230, “we need to do a lot of education,” Greer said.

But likely to make that task more difficult is the flurry of Section 230 legislation that could arrive in the early months of the 117th Congress, including bipartisan proposals introduced in the previous session that never came up for a vote.

Those include a bill by Sens. Richard Blumenthal, D-Conn., Dianne Feinstein, D-Calif., and Lindsey Graham, R-S.C., that would revoke Section 230 privileges for companies that fail to comply with content moderation practices set by a panel of unelected government officials.

Another proposal, introduced by Sens. Brian Schatz, D-Hawaii, and John Thune, R-S.D., would allow platforms to retain Section 230 protections as long as they explain their content moderation decisions.

Other lawmakers have floated bills that would limit Section 230 privileges for companies that fail to enforce their own terms of service. And a memorandum circulated this week by Rep. Cathy McMorris Rodgers, R-Wash., the ranking member on the House Energy and Commerce Committee, outlined several options for changing the law.

President Joe Biden waded into the debate on the campaign trail last year, saying that Facebook and other companies that fail to control the spread of disinformation on their platforms should have their Section 230 privileges “revoked.” On Tuesday, Rhode Island Gov. Gina Raimondo, Biden’s pick to lead the Commerce Department, told a Senate panel she supported changes to the law.

“I believe in competition and innovation, and as it relates to social media companies, I think they need to be held accountable for what they put on their platform,” Raimondo said. “We need responsible online discourse and platform accountability.”