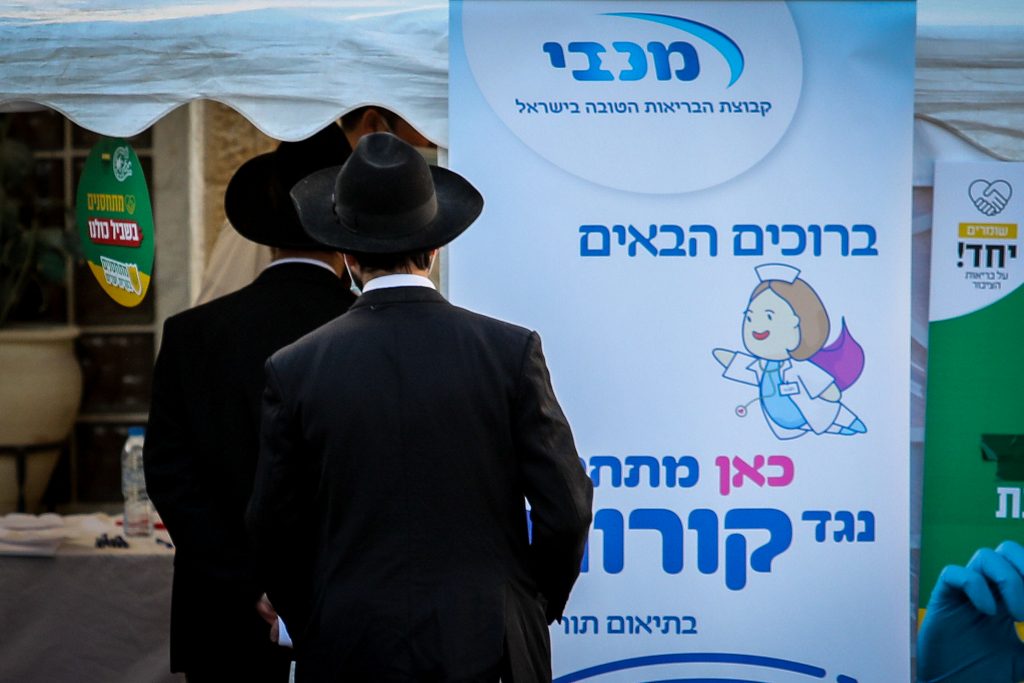 The Health Ministry on Wednesday morning reported that 7,737 new coronavirus cases were diagnosed the previous day, while a slight drop has been recorded in the number of serious and ventilated patients.

The ministry said 83,367 tests were conducted on Tuesday, putting the infection rate at 9.6%.

1,141 patients are hospitalized in serious condition, of whom 311 are connected to ventilators.

The death toll since the start of the pandemic rose to 4,513.

In addition, over 2.7 million Israelis have already received the first dose of the coronavirus vaccine and about 1.3 million have received the second booster shot. These figures constitute 30% and 15% of Israel’s population, respectively.

Health Minister Yuli Edelstein told the Knesset’s Constitution, Law and Justice Committee on Tuesday that Israel has not seen a single serious case of COVID-19 among those who have received both doses of the coronavirus vaccine.

The minister also said that 80% of at-risk Israelis have been vaccinated, with 252,000 waiting to be inoculated.