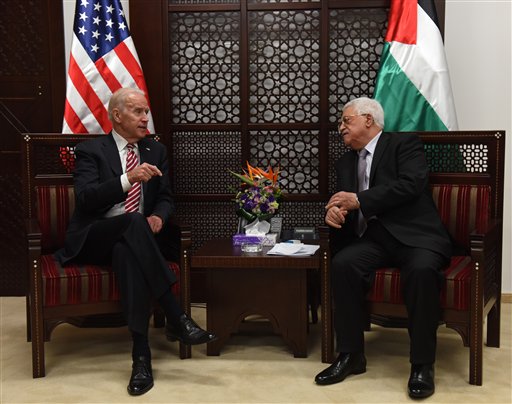 The Biden administration will be reopening Palestinian Authority diplomatic offices in Washington, DC that were shuttered by former President Donald Trump.

Biden’s acting envoy to the United Nations, Richard Mills, told the UN Security Council that the U.S. will maintain close contact with Israel, while reestablishing ties with the Palestinian Authority.

Their policy “will be to support a mutually agreed, two-state solution, in which Israel lives in peace and security, alongside a viable Palestinian state,” Mills said.

Washington would condemn actions from either side that would deter talks, and would prevent any violence, i24 News reported.

In contrast to the Trump administration, Biden would condemn land annexation on Israel’s part.

Israel halted any annexation plans in exchange for a normalization treaty with the United Arab Emirates.

The United States would encourage the continuation of Israel’s recent normalization treaties with Gulf states and African countries.