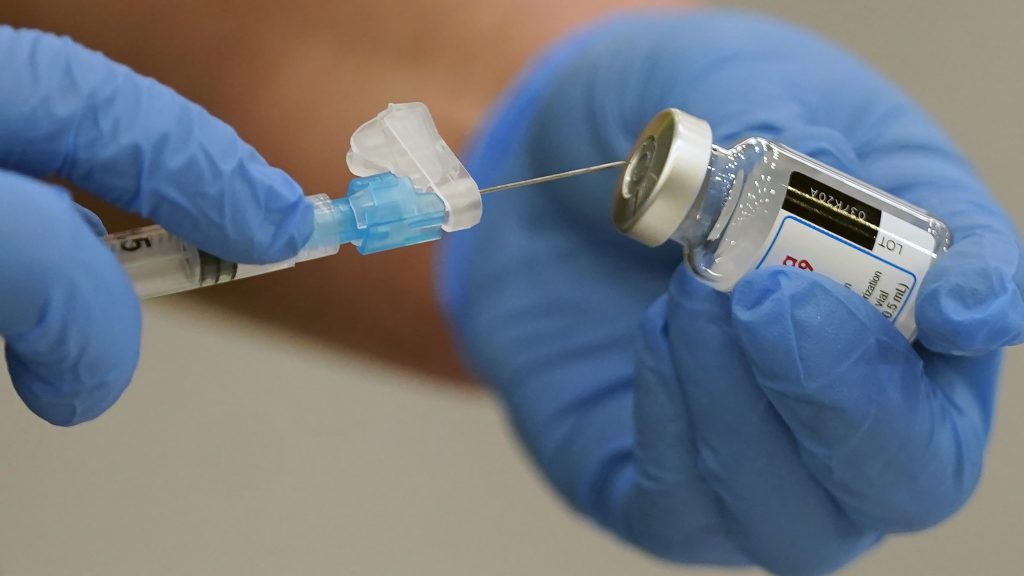 The death of a person last week in Placer County, California, has raised questions about a possible connection to a COVID-19 vaccine, and multiple agencies are investigating the fatality.

Officials from the Placer County Public Health Department and the Placer County Sheriff’s Office said in a statement that the person, who died Thursday, had tested positive for the coronavirus in late December and had been given a vaccine several hours before dying.

Placer County Public Health did not administer the vaccine and did not clarify in the statement whether the person had received the Moderna or Pfizer-BioNTech shot.

“Any reports surrounding the cause of death are premature, pending the outcome of the investigation,” the sheriff’s office said on its social-media page. “Our thoughts are with the family of the deceased.”

“We cannot provide additional information pending the outcome of the investigation, which includes state and federal partners,” spokesman Chris Gray-Garcia wrote in an email.

The sheriff’s office statement, which was posted Saturday on social media, elicited almost 3,000 comments, most slamming the agency for stoking fear. Others praised officials for reporting the incident.

Sheriff’s officials defended the message in several comments, saying in one, “We are always transparent with the public, and share factual information in a timely manner. We cannot control how it’s spun/interpreted.”

The U.S. Food and Drug Administration approved both the Pfizer and Moderna vaccines for emergency use after a well-established evaluation procedure for vaccine safety. No deaths have been linked to either vaccine.

Cases of anaphylaxis, a severe allergic reaction to the shots that can be life-threatening, have been extremely rare, according to a report from the Centers for Disease Control and Prevention.

In a briefing Monday, he said it was important to share publicly the lessons learned from the Placer County case and other reactions in vaccine recipients elsewhere across the country. Ghaly reiterated the safety of both vaccines in use in the U.S., which won endorsement from the Western states’ scientific safety committee.

“These are safe vaccines [and] we’re watching them successfully administered across the state, across the nation, across the globe,” Ghaly said. “We are looking at this very closely and still stand behind the overwhelming data and evidence that these vaccines are safe.”