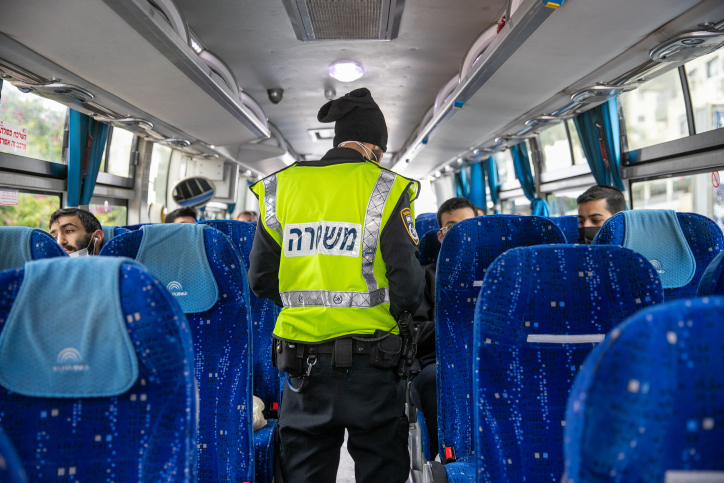 Prime Minister Binyamin Netanyahu is expected to meet with the cabinet later Tuesday to extend the current lockdown. This follows a consultation with the Ministry of Health last night, in which the extension of closure by a week, including that of educational institutions, was recommended. Defense Minister Benny Gantz will not support this recommendation unless enforcement fines are increased and enforcement measures to deal with educational institutions that remain open are in place. The closure was due to end this coming Sunday at midnight.

Health Minister Yuli Edelstein and senior officials in his ministry said “it would be insane to get out of the lockdown with such data, especially when it comes to critically ill patients.”

The government Constitution Committee will convene at noon to debate a proposal for increased fines. This will be presented for second and third readings in the plenum.

As for the violation of the guidelines by business owners, the original fine of NIS 2,000 was subsequently raised to NIS 5,000. The government will now try to set the amount of the fine at NIS 10,000.