Israel IDF Chief to US: Don’t Go Back to Iran Deal
Israel 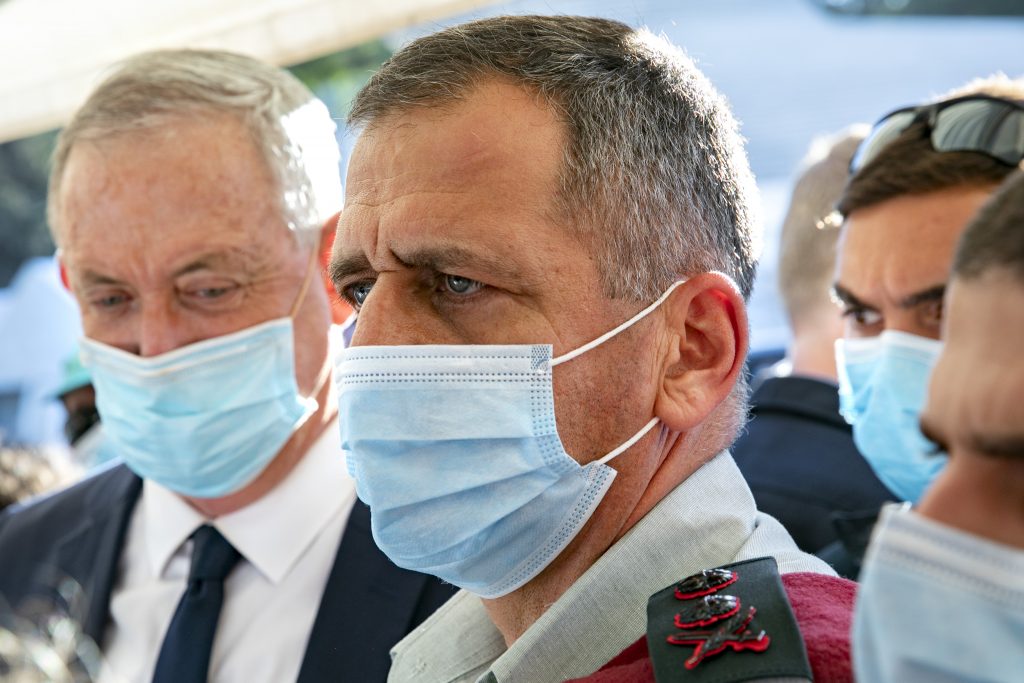 Israel’s senior military officer said on Tuesday that the U.S. should not rejoin the nuclear deal with Iran, and that the IDF is developing new plans to handle the Iranian threat.

In a rare venture into public diplomacy, IDF Chief of Staff Aviv Kohavi took a stand on the Iranian issue:

“With the changing of the administration in the United States, the Iranians have said they want to return to the previous agreement. I want to state my position, the position that I give to all my colleagues when I meet them around the world: Returning to the 2015 nuclear agreement or even to an agreement that is similar but with a few improvements is a bad thing and it is not the right thing to do,” Kohavi said.

In the meantime, Israel will gird itself militarily to block Tehran’s nuclear program:

“Iran can decide that it wants to advance to a bomb, either covertly or in a provocative way. In light of this basic analysis, I have ordered the IDF to prepare a number of operational plans, in addition to the existing ones. We are studying these plans and we will develop them over the next year,” Kohavi said.

He added: “The government will of course be the one to decide if they should be used. But these plans need to be on the table, in existence and trained for.”

In order to be able to carry out these and other plans for national defense, Kochavi has requested a supplementary 4 billion shekels to the 2021 budget, plus 3 billion for a potential attack on Iran.