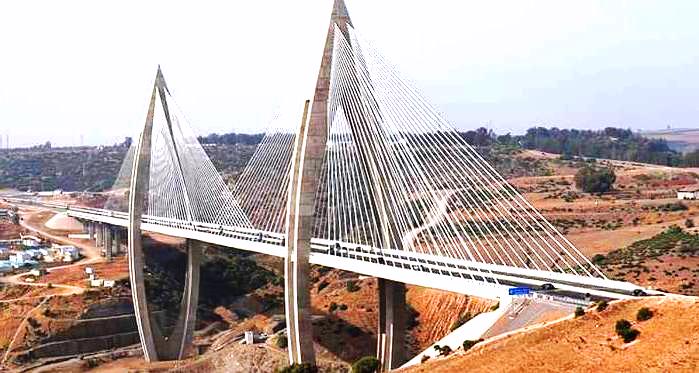 Israel’s head of mission in Rabat took up his post on Tuesday, the Israeli foreign ministry said, under a deal to upgrade ties with Morocco, the fourth Arab country to forge relations with Israel in recent months.

Israel’s cabinet on Sunday approved the U.S.-brokered agreement reached last month with Morocco, which followed the United Arab Emirates, Bahrain and Sudan in moving towards normal ties with Israel.

In a statement, the Israeli foreign ministry said the head of Israel’s liaison office in Rabat, Ambassador David Govrin, and his staff will work towards advancing “political dialogue, tourism, economy and cultural ties” with Morocco.

The ministry also announced the opening on Tuesday of the Israeli consulate in Dubai, two days after Israel inaugurated its embassy in Abu Dhabi and the UAE’s cabinet approved the establishment of an embassy in Tel Aviv.

An Israeli embassy in Bahrain has been operating for several weeks, the statement said.

U.S. President Joe Biden has said he wants to build on Israel’s deals with the UAE, Bahrain, Sudan and Morocco that were part of a final foreign policy push by the former Trump administration.

Meanwhile, a visit to Israel by Moroccan King Mohammed VI is reportedly in the works.

The trip would be after the coronavirus lockdown ends, according to Yediot Acharanot.

However, the king is reportedly conditioning the visit on Israeli authorities agreeing to let him go to Ramallah and meeting with Palestinian Authority Chairman Mahmoud Abbas as well.

The visit is far from certain, though.

“Negotiations are underway, there are attempts being made, but I have a hard time seeing it happen,” an Israeli senior official was quoted as saying. “I am aware that the Prime Minister’s Office and the National Security Council want it to happen, but I’m not sure if it will be possible before the elections take place. But the king may surprise us all and come,” he added.