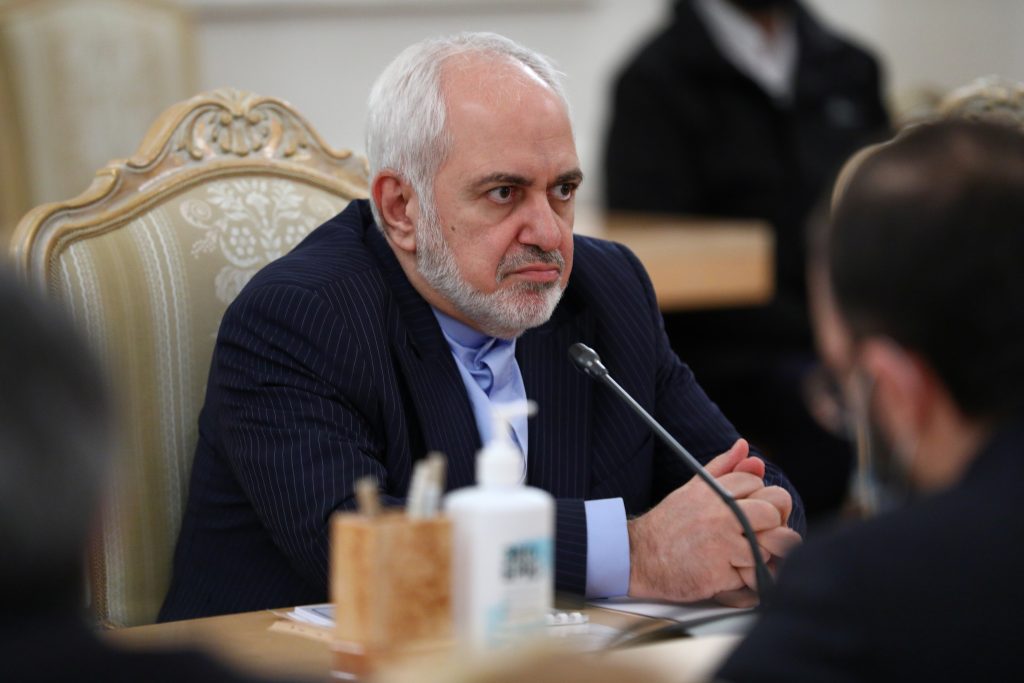 Iran must end its provocations and return to the terms of a 2015 nuclear deal with world powers if it expects the United States to rejoin the accord, but even then a broader negotiation would be needed, a French presidential official said on Tuesday.

Former U.S. President Donald Trump pulled Washington out of Iran’s nuclear pact (JCPOA) with Britain, China, France, Germany and Russia in 2018 and reimposed U.S. sanctions that had been lifted under it, prompting Tehran to violate its conditions.

“If they are serious about negotiations and if they want to obtain a re-engagement of all the stakeholders in the JCPOA, they firstly need to refrain from further provocations and secondly respect what they no longer respect, that’s to say their obligations,” the presidency official told reporters on condition of anonymity.

President Emmanuel Macron held talks this weekend with Biden on a range of issues, including on how to kick start negotiations with Iran as it continues to breach the accord.

Antony Blinken, Biden’s choice for secretary of state, said last week that Washington did not face a quick decision on whether to rejoin the deal and would want to see Iran was making good on resuming compliance with the pact first.

The French official spoke before Iran threatened to block short-notice inspections of its nuclear facilities by the United Nations atomic agency.

The accord requires Tehran to implement an Additional Protocol, which provides inspectors with wide-ranging access to information on Iran’s nuclear activities and the ability to inspect any site it deems necessary to verify that those activities are peaceful.

In what appeared a display of brinkmanship, Iranian government spokesman Ali Rabiei said the first steps to restrict inspections related to the Additional Protocol would begin in the first week of the Iranian month of Esfand, which starts on Feb. 19.

“Our law is very clear regarding this issue,” he told a televised news conference. “But it does not mean Iran will stop other inspections by the International Atomic Energy Agency.”

Iran’s hardline-dominated parliament passed a law in December that obliges the government to harden its nuclear stance if U.S. sanctions are not lifted in two months.

But Iran has repeatedly said it can quickly reverse its violations of the deal if U.S. sanctions are removed.

Foreign Minister Mohammad Javad Zarif reiterated that possibility at a news conference in Moscow on Tuesday.

“If favorable actions are taken before that time…Iran will not interfere with the admission of (IAEA) inspectors under the additional protocol,” he said.