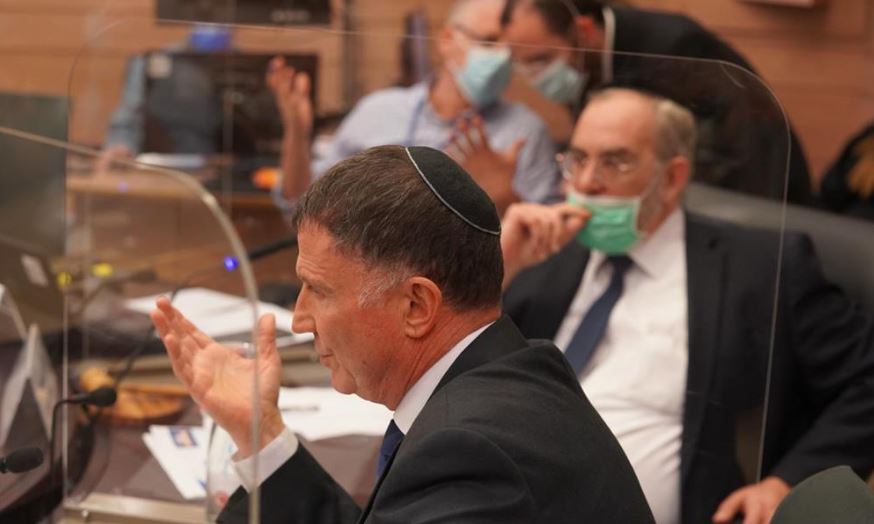 Israel, which has already given a full set of Pfizer/BioNTech vaccinations to over 6% of its citizens, has not registered a single serious COVID-19 case among them, even as infections surge in the wider population, the government said on Tuesday.

But he said he knew of “no serious morbidity” among Israelis eligible for the vaccination certificate – a document issued by the state a week after the second dose is administered, when Pfizer says the vaccine is 95% effective. He said 0.014% had contracted milder forms of COVID-19.

Israel began what has become the world’s fastest per capita distribution of vaccines against the new coronavirus on Dec. 19, using the shot developed by the American firm Pfizer Inc. and Germany’s BioNTech.

According to Health Ministry figures, 23% have received the first shot and more than 6% the second, between 21 and 28 days later.

The ministry blames highly communicable variants originating abroad for setbacks in Israel‘s bid to halt the spread of the virus.

A week after beginning vaccinations, it imposed its third national lockdown, which officials say may need to be extended into February.

But last Thursday it reported a reproduction number – known as “R” – of less than 1, which indicates that epidemic is no longer growing.