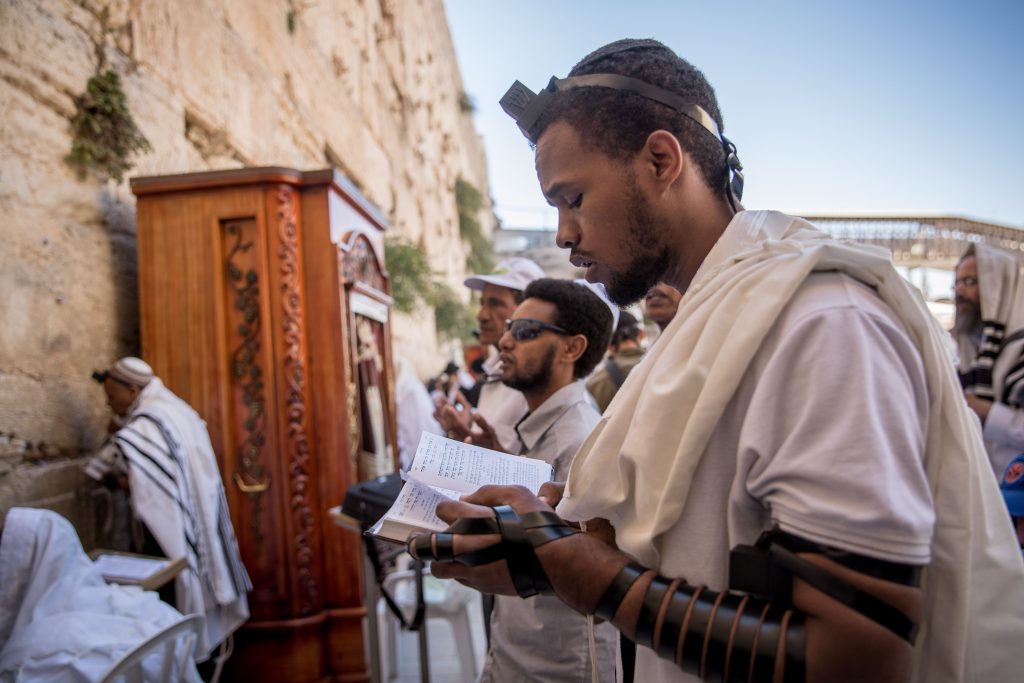 Israel’s High Court has said there must be a stop to arbitrary demands for Ethiopian-Israeli citizens to produce identification cards without a reasonable suspicion of criminal activity, The Jerusalem Post reported on Tuesday.

The court panel— President Esther Hayut, Vice President Neal Hendel and Alex Stein— concurred that there is a concern “that the authority will be used in an arbitrary way and will lead to the violation of human rights.”

The ruling was not specifically limited to Ethiopians and presumably would apply for any Israeli citizen.

The judges also rejected police claims that the rule allowing them to ask for identification also authorized them to ask certain questions about a person’s identity, telephone number and to perform certain reviews of their record. They said that even where a police officer was justified in asking for an identification card based on a specific and concrete need, they could not ask further questions or perform any reviews without an equally concrete additional criminal suspicion, the Post wrote.

The justices gave the police 90 days to draft and submit proposals for a new policy.