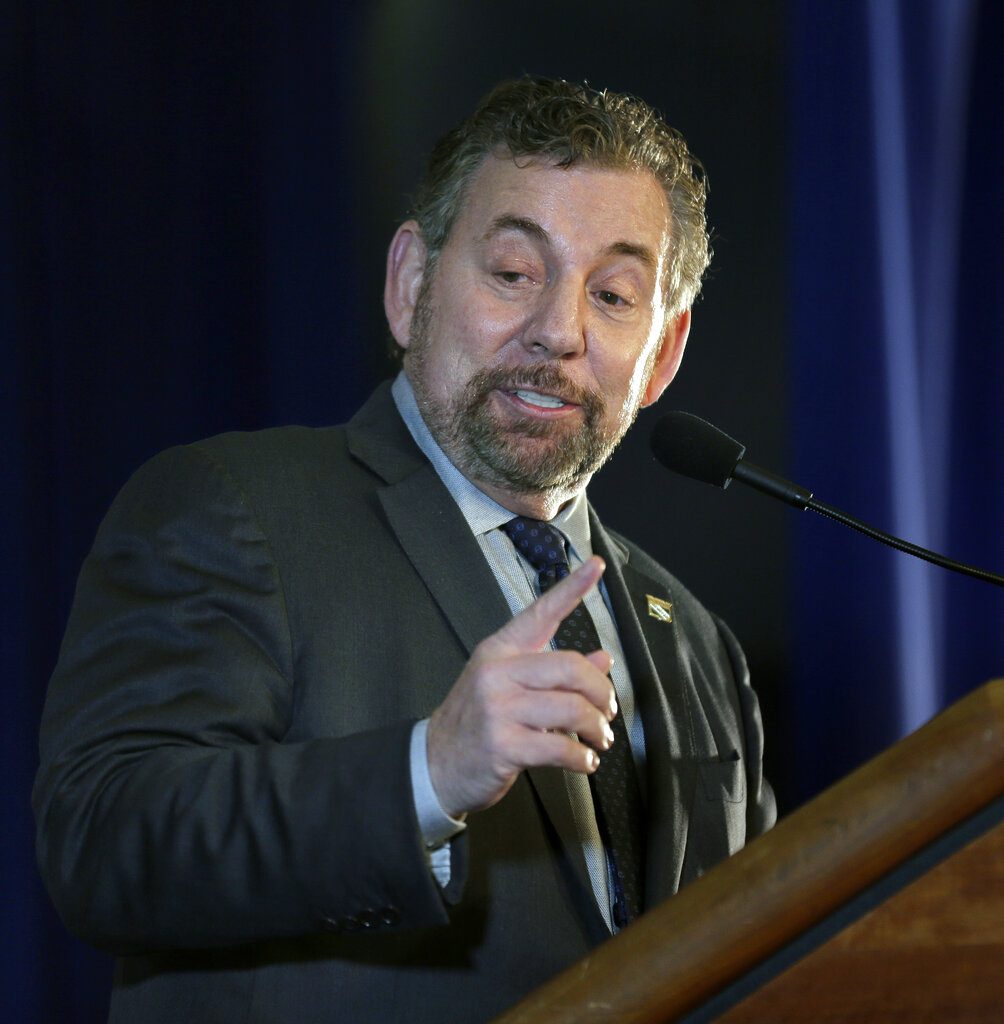 Billionaire James Dolan, the owner of Madison Square Garden, has started and funded a new political expenditure committee to educate New York city voters on candidates and issues prior to the 2021 mayoral race.

The “Coalition to Restore New York” will spend $4 million on ad campaigns throughout the city, funding tv ads, mailed ads, and digital ads to educate voters on the candidates on their views on issues Dolan views as most paramount to New York City.

For brevity, the campaign asks major candidates five questions, the New York Post reported. “How will you stop the exodus of residents from New York City? How will you address the city’s increasing budget deficit? How will you get New Yorkers back to work? How will you make our city’s streets safer? And how will you bring back tourism?”

Dolan has expressed concern that too many of city’s wealthy tax base have fled to other cities and even other states. He’s concerned enough that, despite being a longtime Republican, he’s donating thousands to Democrat candidates.

“It’s really not about the November elections. The mayor of New York is most likely going to be chosen in June,” he told the Post, acknowledging the chances of a Republican winning a race in the solid blue city is unrealistic, and that the real race is the June Democratic primary.

He added that during these desperate times, he’s not picky who’s in charge, so long as they help people and businesses, and wished President Joe Biden best of luck. “I’m hoping for help from everywhere,” he said. “We need help. It’s not political. … We need solutions. It’s our government. I don’t want it to run badly. I want it to run well no matter who it is.”

“You’re going to get so sick and tired of hearing about these five questions by June,” Dolan said. “Believe me. That’s my goal.”