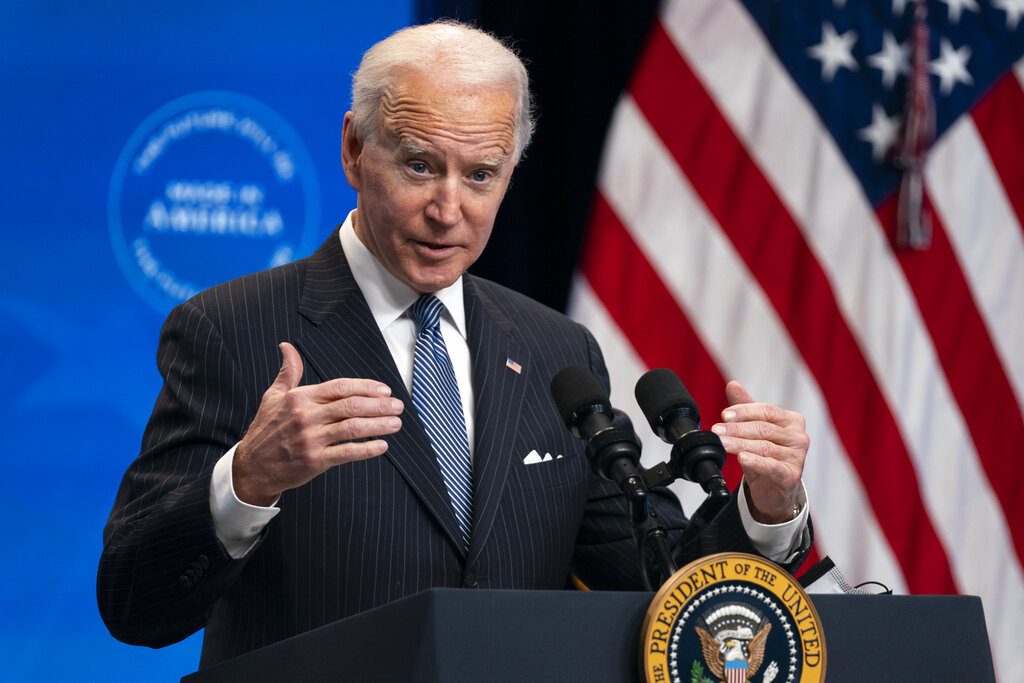 Biden won’t confront Beijing right away, economists say, because he wants to focus on the coronavirus and the economy. But he looks set to renew pressure over trade and technology grievances that prompted President Donald Trump to hike tariffs on Chinese imports in 2017.

Negotiators might tone down Trump’s focus on narrowing China’s multibillion-dollar trade surplus with the United States and push harder to open its state-dominated economy, which matters more in the long run, economists say. But no abrupt tariff cuts or other big changes are expected.

A Chinese foreign ministry spokesman, Zhao Lijian, appealed to Washington to learn from Trump’s “erroneous policies” and adopt a “constructive attitude” but gave no indication of possible changes by Beijing.

“Cooperation is the only correct choice for both sides,” Zhao said Tuesday.

China faces more opposition than ever in Washington due to its trade record, territorial disputes with neighbors, the crackdown on Hong Kong, reports of abuses against ethnic Muslims and accusations of technology theft and spying.

That means China has to make changes if wants to make progress, said Raoul Leering, global trade analyst for ING. He said that while many of Trump’s statements were “close to nonsense,” he was right that China has more trade barriers and official intervention in the economy than the United States.

Trump’s opening shot in 2017 was a tax hike on $360 billion worth of Chinese imports. Beijing retaliated with tariff hikes and suspended soybean imports, hitting farm states that voted for Trump in 2016.