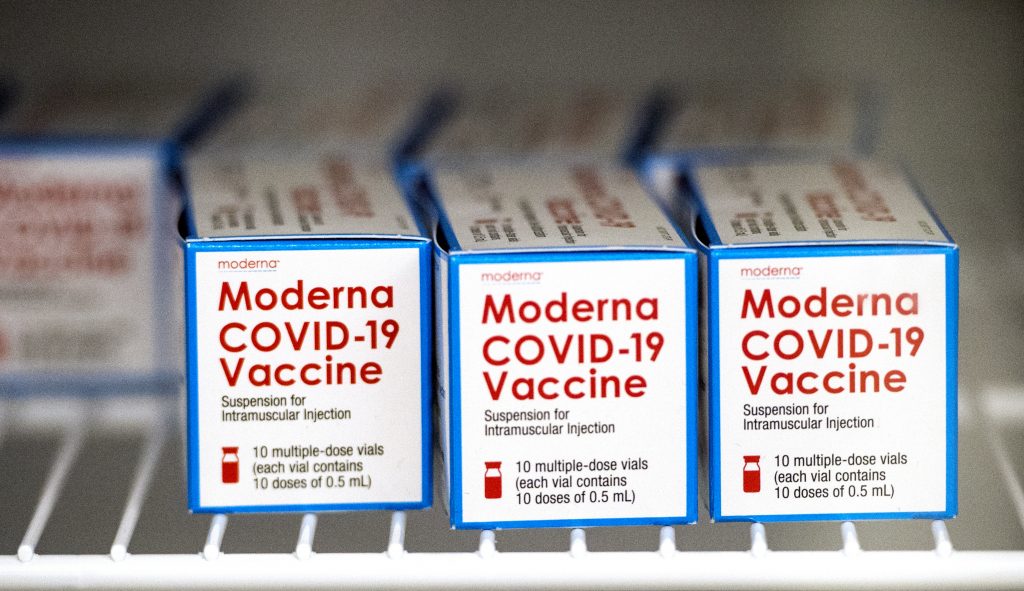 Moderna’s COVID-19 vaccine is effective in combating the mutant U.K. and South African strains, the company said on Monday.

The vaccine, which prompts the body to produce antibodies and mount an immune response to the coronavirus,  also responded to the new COVID-19 variants.

However, the vaccine was less effective in the lab against the South African variations, prompting concerns the virus is mutating faster, and the vaccine was designed for other, less aggressive strains.

As a precaution, the Washington Post reported, Moderna will continue to study the new mutation, including the possibility of adding a third shot to its two-shot vaccine process, and its teams of scientists are already working on a vaccine specifically targeting the South African strain.

“The virus is changing its stripes, and we will change to make sure we can beat the virus where it’s going,” said Stephen Hoge, the president of Moderna. “The unknown is would we feel it’s necessary to do that, would public health officials want this at that point or would they still be comfortable? What we’re trying to do is create an option.”

The U.K. and South African strains are more infectious, though there is not yet enough evidence to indicate if they are or are not more deadly. Both are receptive to antibody plasma therapy, though the South African one is significantly less so.

Pfizer has also announced its confidence its vaccine will be effective against the U.K. strain, though it did not yet publish results regarding the South African strain.

Doctors and scientists have considered the possibility that, like the flu shot, the coronavirus vaccine may need to be adjusted per strain and administered periodically.