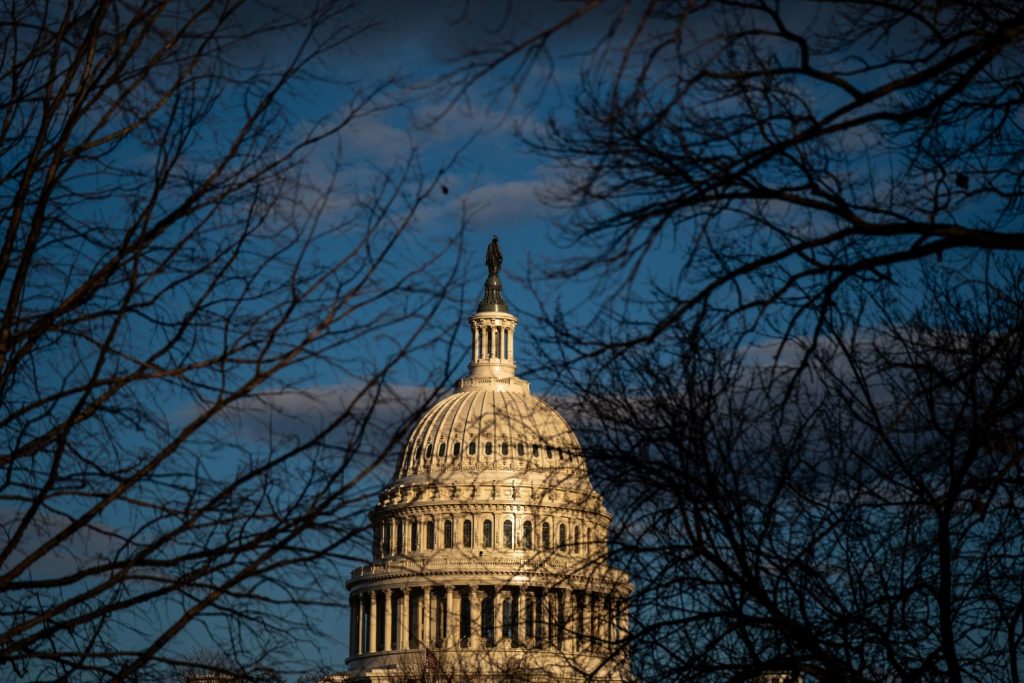 Raising the federal minimum wage through the budget reconciliation process would be a “stretch,” but House Democrats plan to try it anyway, Budget Chairman John Yarmuth said Monday.

Even as the Biden administration tries to negotiate a bipartisan COVID-19 relief package, Democrats are laying the groundwork to use a procedure known as reconciliation, which would allow for Senate passage by a simple majority vote without Republican support. Biden’s package would include a provision to more than double the minimum wage to $15 an hour.

Yarmuth told CNN the provision could run afoul of the Senate’s so-called Byrd rule, which restricts the use of reconciliation. The rule requires that legislation passed under that procedure must affect spending or revenue and have a budgetary impact that is not “merely incidental” to any policy change.

Whether a boost in the minimum wage would meet that criteria remains an open question, but Yarmuth expressed doubt Monday that such a strategy would work. “To be very candid with you, I think that’s a stretch,” the Kentucky Democrat told CNN.

But he said House Democrats still planned to include a minimum wage increase in any reconciliation instructions that are prepared for a COVID-19 aid package. “Eventually that decision is made by the parliamentarian, so we’ll see,” Yarmuth said.

Bill Dauster, a leading authority on federal budget law and Senate rules, has argued that a minimum wage increase could in fact be passed through reconciliation, which avoids the requirement of amassing 60 votes in the Senate.

Dauster, who served as deputy chief of staff to former Senate Majority Leader Harry Reid, D-Nev., among other top positions for Senate Democrats during his career, said in a guest op-ed column for CQ Roll Call that a minimum wage boost has enough budgetary impact to be considered under the Byrd rule.

And even if the parliamentarian rules against the effort, Dauster wrote, the presiding officer of the Senate could choose to overrule that conclusion.

Biden made a minimum wage increase a central policy component of his pandemic relief plan, saying anyone working 40 hours a week at an hourly wage lower than $15 is “living in poverty.” Republicans have argued boosting the minimum wage has nothing to do with the pandemic and would cost jobs.

A group of top House and Senate Democrats are planning to introduce separate legislation Tuesday to raise the federal minimum wage to $15 an hour by 2025, while gradually eliminating the lower minimum for tipped workers.

The House passed a similar bill in 2019 on a 231-199 vote. Six Democrats at the time voted against the measure, including four who lost their reelection bids in November and one more — Anthony Brindisi of New York — who’s narrowly trailing in a race that’s still being litigated. Three Republicans crossed the aisle to vote for it, including one, Francis Rooney of Florida, who didn’t run for reelection in 2020.

The Congressional Budget Office found that a minimum wage increase would have mixed effects. In a 2019 report, it said raising the federal minimum to $15 by 2025 would boost the wages of 17 million workers and lift 1.3 million out of poverty. But it also said 1.3 million other workers would become jobless, under a midrange estimate.