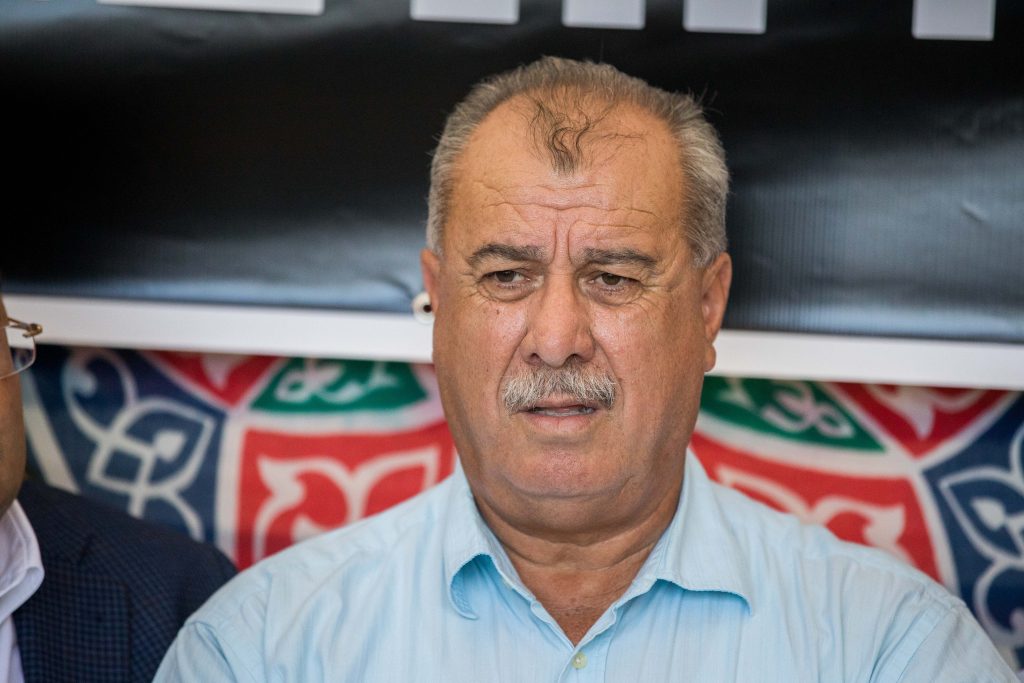 The demise of the Joint Arab List threatens despite a reconciliation meeting on Sunday night.

Talks between the four parties that make up the alliance have so far failed to close the internal fissures.

“It was not an easy conversation. There will be further discussion and meetings in the coming days. I hope we can move forward, but it’s too early to say whether it will succeed or not,” former Hadash MK Mohammad Barakeh said in a phone call with The Times of Israel.

Barakeh, who hosted the first four-way meeting between party leaders since new elections were called for March, said that the talks dealt with “the relationship between the Arab parties and the government,” without elaborating.

The Joint List is comprised of four factions spanning the ideological spectrum, from Hadash’s communists to Ra’am’s conservative Islamists. The glue that holds the alliance together has been the shared desire to avoid falling below the Knesset’s 3.25 percent electoral threshold.

But pragmatism may not be enough. JAL has been roiled in recent months as Ra’am leader Mansour Abbas has taken the position that it is in the interest of the Arab sector to work with Prime Minister Binyamin Netanyahu‏‏. He has said that he would even consider supporting a law providing Netanyahu with immunity from prosecution in his corruption cases, or serve as a minister in a Likud-led government, which has been anathema to Arab Israeli leaders until now.

The move has been a contentious one.

“Joining, aiding or abetting the right-wing government, annexation, or settlements are a red line from our perspective. We won’t allow a branch of the Likud party in the Joint List,” Hadash said in a statement on Monday.

Meanwhile, the JAL heads downward to single digits in the polls.

“We want to submit a genuinely comprehensive plan for a war on crime and violence in Arab society. This is a very vigorous fight but victory is within our grasp. We can do this, I am completely certain of it.

“We will stop gangs of criminals that undermine the communities and afterwards trickle, of course, to the rest of the population. We will stop this,” Netanyahu pledged, according to a statement from the Prime Minister’s Office.