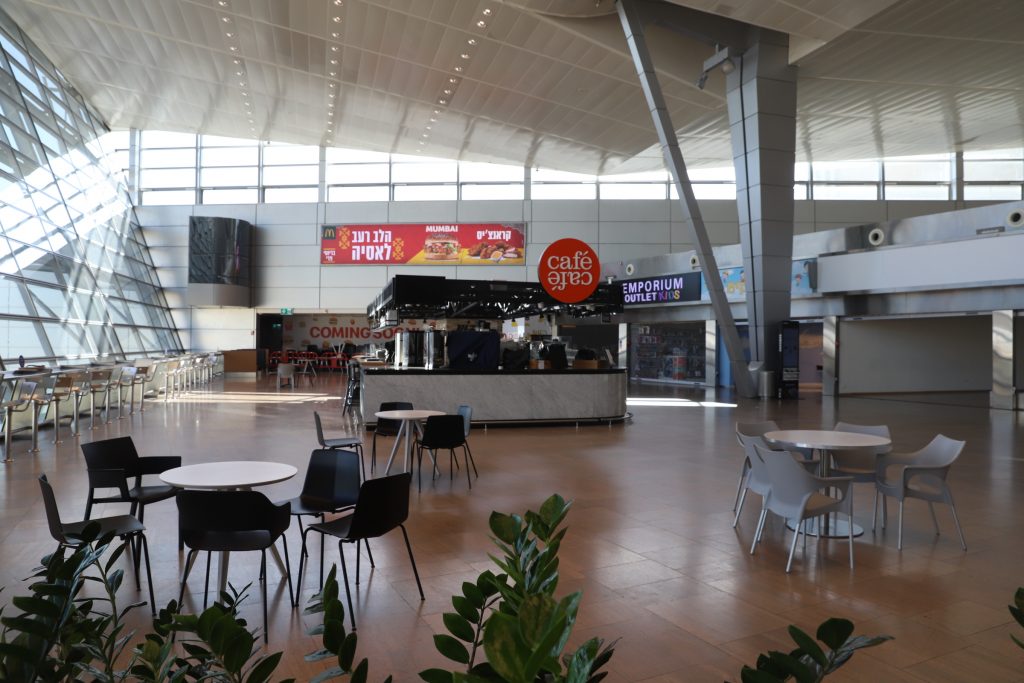 As Israel saw its highest single-day death toll from the coronavirus—68, with 358 patients on ventilators, the highest number since the outbreak in March—Health Minister Yuli Edelstein still felt it necessary on Monday to warn against complacency.

“We will have to live in the shadow of the coronavirus for a long time,” Edelstein said in the Knesset plenum, during a discussion of raising fines for lockdown violations.

“I have been taught not to lie, and I don’t want to tell you that in a month everything will be open, because that is not the case,” Edelstein said. “There is an atmosphere of ‘This is it, just one more push and it’s over.’ It must be truthfully said that is not the case.”

Edelstein did not name any culprits in promoting such complacency, but Prime Minister Binyamin Netanyahu‏‏ has been talking about an exit from the crisis around March.

He says Israel will need to be “very careful” in exiting the current lockdown. Netanyahu himself was quoted on Sunday as saying that it will have to be a phased affair, not all restrictions being lifted at once.

The Knesset plenum on Monday approved in its first reading a bill that would increase the fines for violating the public coronavirus health regulations.

Under the bill, which passed its first reading by a vote of 52-23, the fine for businesses that open against the rules will double from NIS 5,000 to NIS 10,000. The fines for educational institutions that open illegally, along with weddings, parties and other large gatherings, will be set at NIS 20,000.