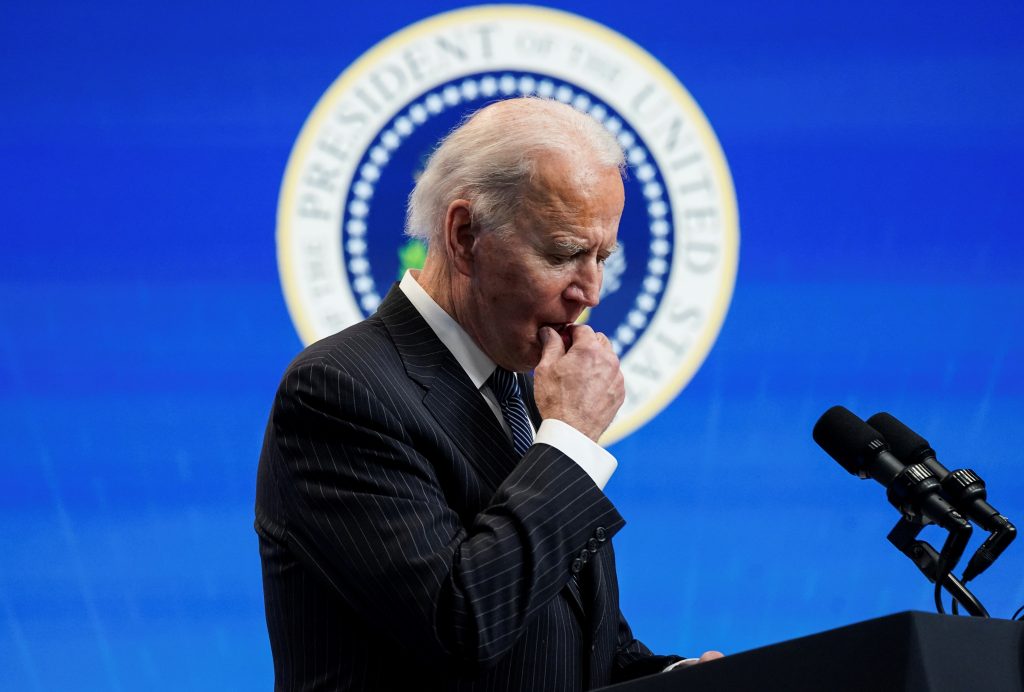 U.S. President Joe Biden said on Monday he does not believe there will be enough votes to convict former President Donald Trump at his impeachment trial, CNN reported.

Biden said he does not think 17 Republican senators will vote to convict Trump, the number necessary if all 50 Democrats vote for a conviction, according to CNN, which said it conducted a brief interview with Biden.