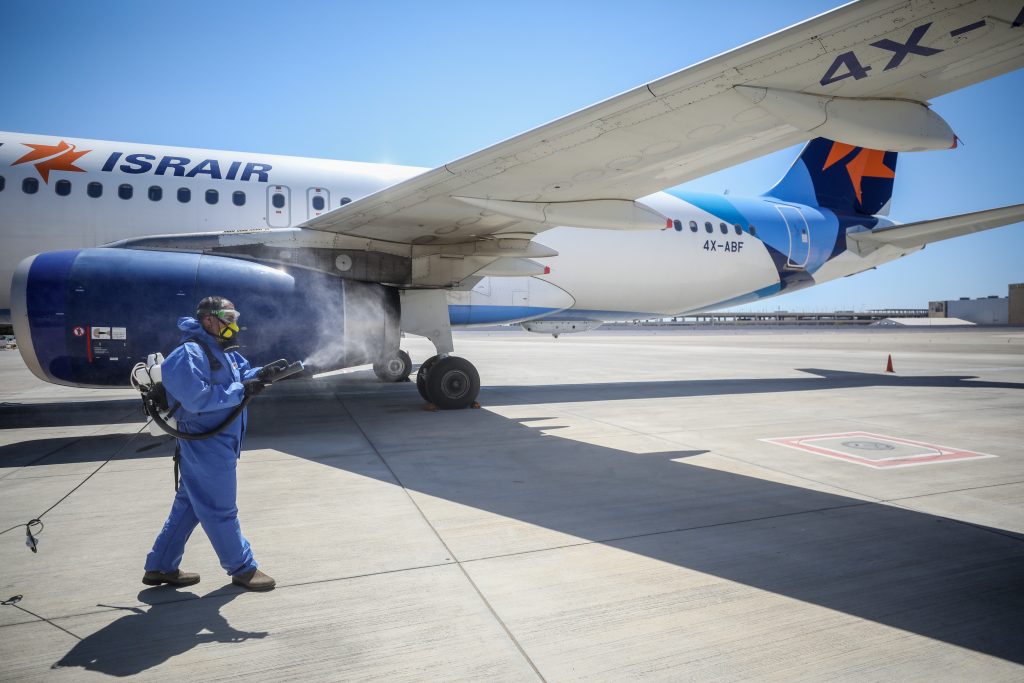 The reports of the acquisition of Israir by the owners of the Rami Levy supermarket chain became a fait accompli when the sale of the company for NIS 162 million was completed.

In an interview given by Rami Levy to TheMarker last week, he announced that under his ownership Israir will not operate on Shabbos.

“Anyone who wants to fly on Shabbat can do so at another company,” he said, “not at my company.”

Israir Airlines is an Israeli airline based at Ben Gurion airport. The company operates domestic flights between Ben Gurion Airport, Ramon Airport, Haifa Airport and charter and scheduled flights to Europe and Africa. The company is the third largest airline in Israel, and it employs about 500 people.

Rami Levy’s other businesses are also closed on Shabbos.