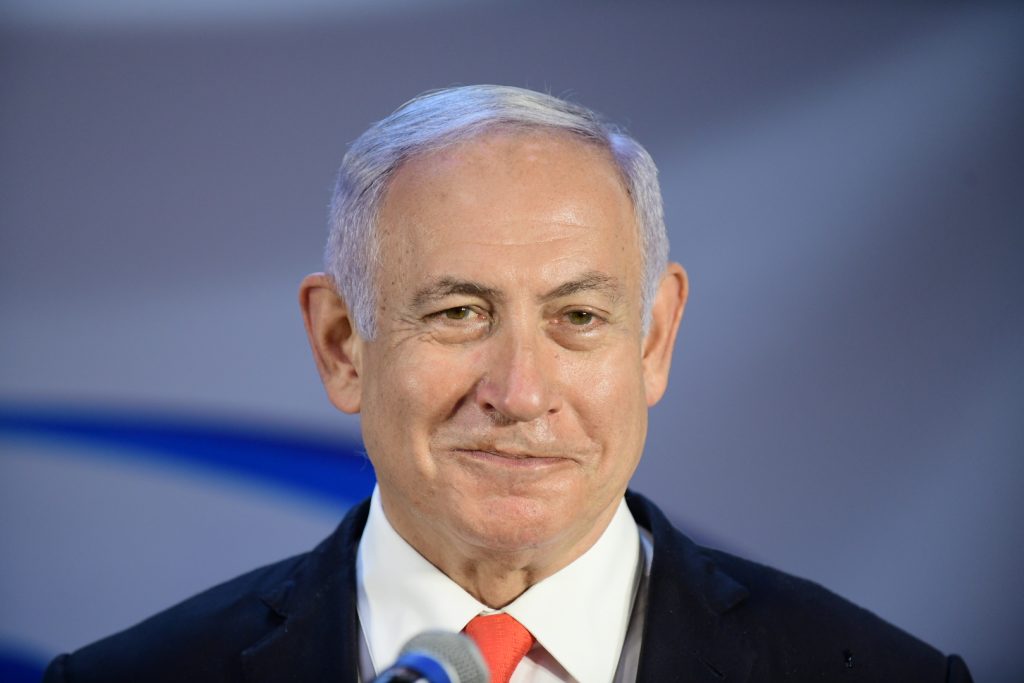 Israeli Prime Minister Binyamin Netanyahu‏‏ announced on Sunday what he called a “huge plan to jumpstart Israel’s economy,” offering a stipend of 750 shekels ($230) to every citizen and 500 ($153) for every child, up to four children per family.

However, the proposal was made without consultation with the Finance and Justice Ministries, and appears to have little prospect of being adopted, The Times of Israel said.

Observers also noted with suspicion that the plan was announced by the Likud party rather than the Prime Minister’s Office or the Finance Ministry, suggesting that it is nothing more than a campaign ploy.

Defense Minister Benny Gantz criticized the plan, deriding it as “a display of manipulativeness.”

“The economic plan Israel really needs has a name: a state budget, which Netanyahu and his representatives prevented at all costs,” he said.