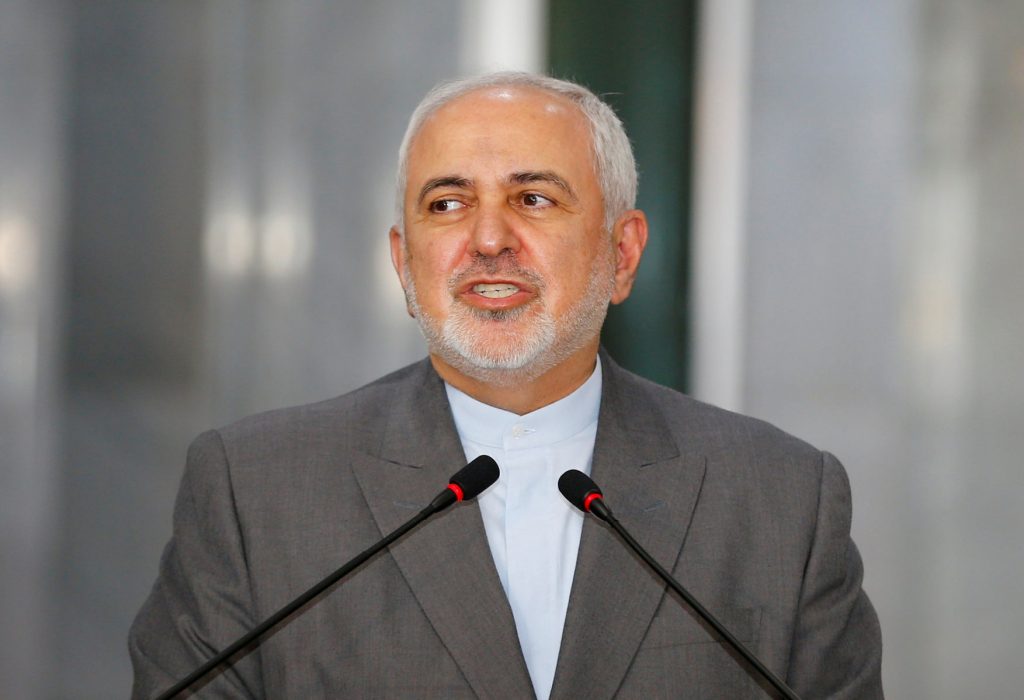 Iran may cooperate with the United States on oil and security in the Gulf, but not on Israel, the Iranian foreign minister said in remarks published on Saturday.

Ties between Tehran and Washington worsened under the administration of former President Donald Trump, who in 2018 withdrew from Iran’s 2015 nuclear deal with world powers and reimposed sanctions that have crippled its economy.

Iran called for action and “not just words” shortly after Joe Biden was sworn in as president on Wednesday. Biden has said Washington will rejoin the nuclear deal if Iran resumes strict compliance.

“In my personal opinion, we should define our relationship with the United States: To tell the U.S. that ‘we will not cooperate with you on the issue of Israel and we will disagree with you,’” Mohammad Javad Zarif said in an interview with the reformist Etmad newspaper.