Israel Chareidi Leaders: Opposed to Violence on All Fronts
Israel 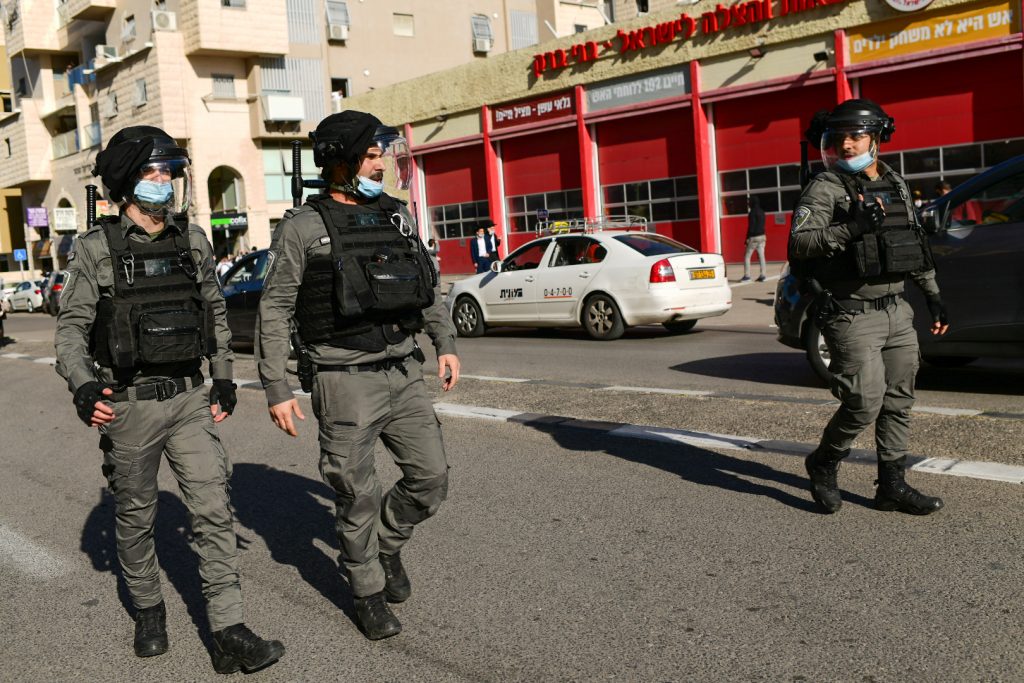 After violent clashes between police and protesters in Bnei Brak over the past few days, including a violent altercation on Thursday night with several undercover detectives working to enforce public health guidelines, chareidi leaders have stressed that the community as a whole is being taken as a scapegoat, yet that the police were not free of blame, citing shootings and disproportional use of force.

The incidents began last Thursday, when a group of teens attacked an undercover police vehicle and its occupants. In response, police stormed the city of Bnei Brak in the middle of the night, hurled objects at innocent residents, and attacked passers-by and journalists.

On Motzoei Shabbos and Sunday, the police continued using disproportional force in the city, to the chagrin of the community, who as a whole is a law-abiding community.