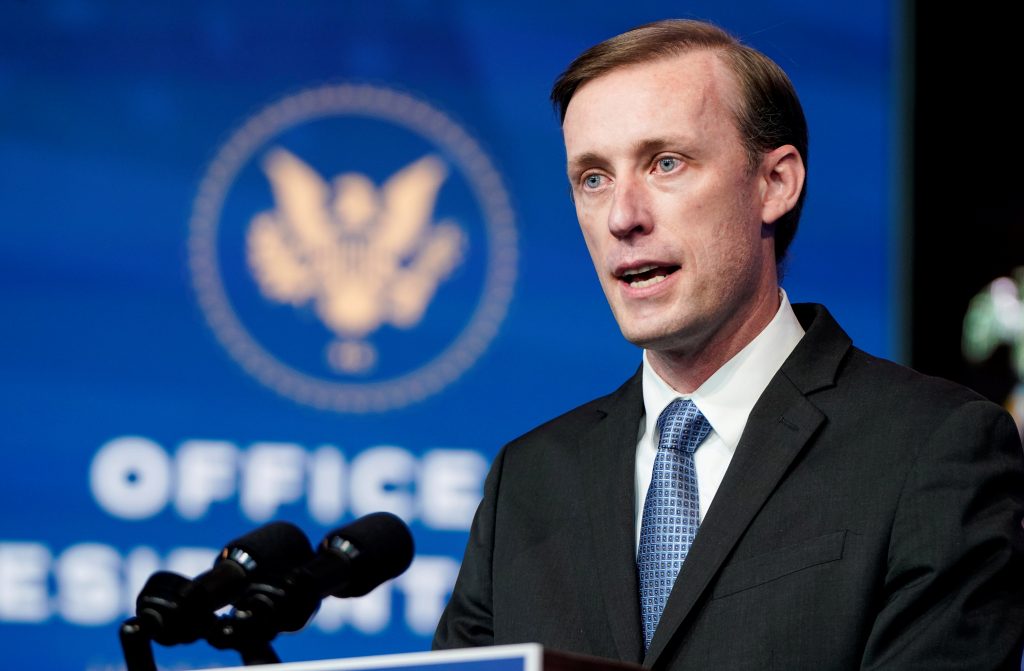 The two agreed to discuss soon the many topics on the agenda including Iran, regional issues and advancing the Abraham Accords.

It was noted that this is the first contact between the Biden administration and Prime Minister Binyamin Netanyahu’s office. During the transition, the Biden team refrained from speaking to foreign governments.

In recent days, Sullivan made calls to his counterparts in the U.K., France, Germany, Japan and South Korea.

The White House did not comment on the call with the Israeli national security adviser.