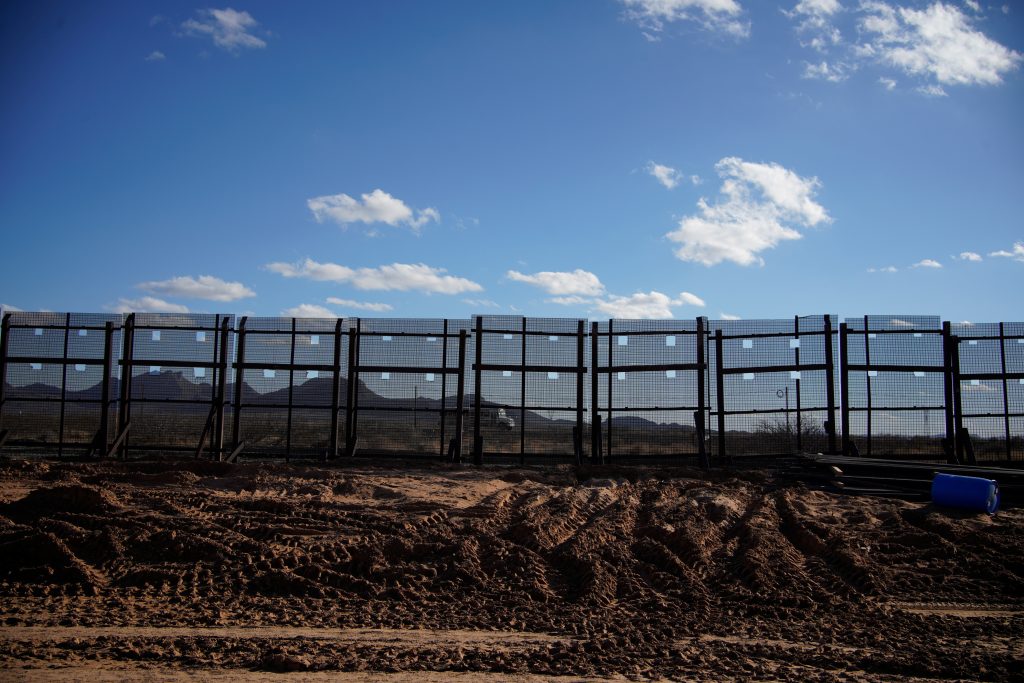 In a Friday call with Mexican President Andrés Manuel López Obrador, Biden outlined his plan to create new legal pathways for immigration and improve the process for people requesting asylum, according to an account of the call released by the White House.

The two leaders agreed to work together towards reducing “irregular migration,” the White House release said.

Mexico has a major role to play in Biden’s plans for immigration reform. Earlier this month, Mexico helped coordinate efforts in Central America to contain a large caravan of migrants heading for the United States.

The call was “pleasant and respectful,” López Obrador said in a brief post.

“Everything indicates relations will be good and for the benefit of our people and nations,” López Obrador said.

Cracking down on both legal and illegal immigration was a core focus of Biden‘s predecessor, Donald Trump.

Biden, meanwhile, has made an early push for a bill that would open a path for citizenship for the roughly 11 million people living in the United States illegally, though even his allies in Congress acknowledge that may be “a Herculean task.”