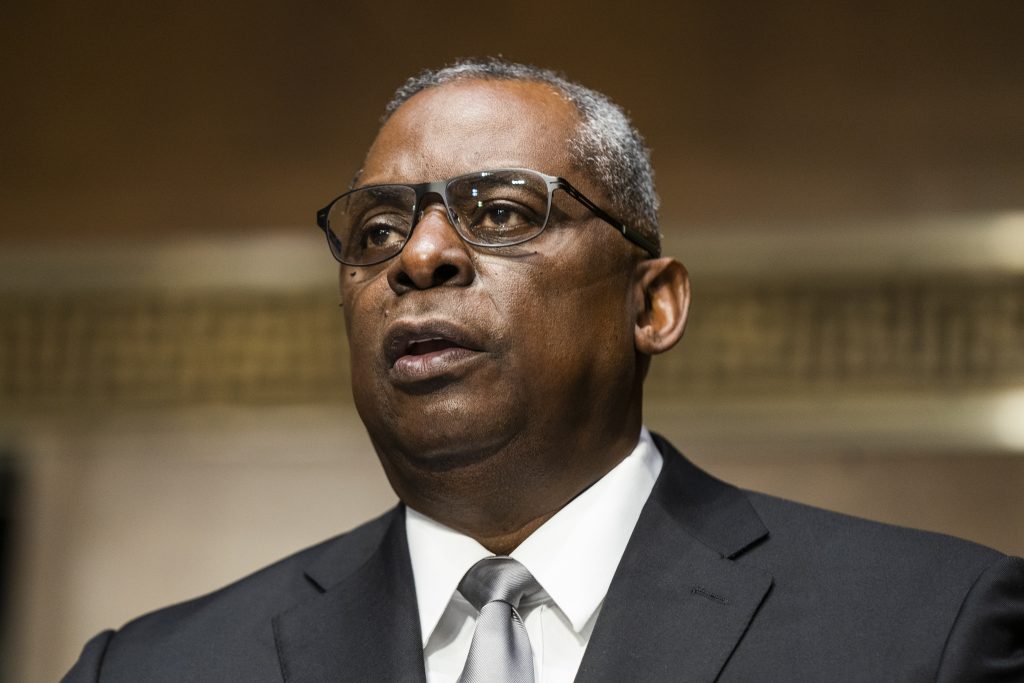 The vote was an overwhelming 90-2 in the 100-member chamber, far more than the simple majority needed.

Lawmakers from both parties said they were pleased that Austin would be installed to lead the Pentagon just two days after Biden was sworn in as president on Wednesday.

Senator Jack Reed, the incoming Democratic chairman of the Senate Armed Services Committee, noted the wide range of challenges facing the country – including the coronavirus pandemic and competition with China and Russia.

“General Austin is an exceptionally qualified leader with a long and distinguished career in the U.S. military,” Reed said before the vote.

“We’re in the most threatened time that we’re in,” said Senator James Inhofe, the outgoing Republican chairman of the armed services panel, as he also urged support for the nominee.

Members of Congress on Thursday overwhelmingly approved a waiver that allowed Austin to lead the Pentagon even though he had not cleared the required seven-year waiting period since leaving the uniformed services – a law intended to enforce civilian control of the armed forces.