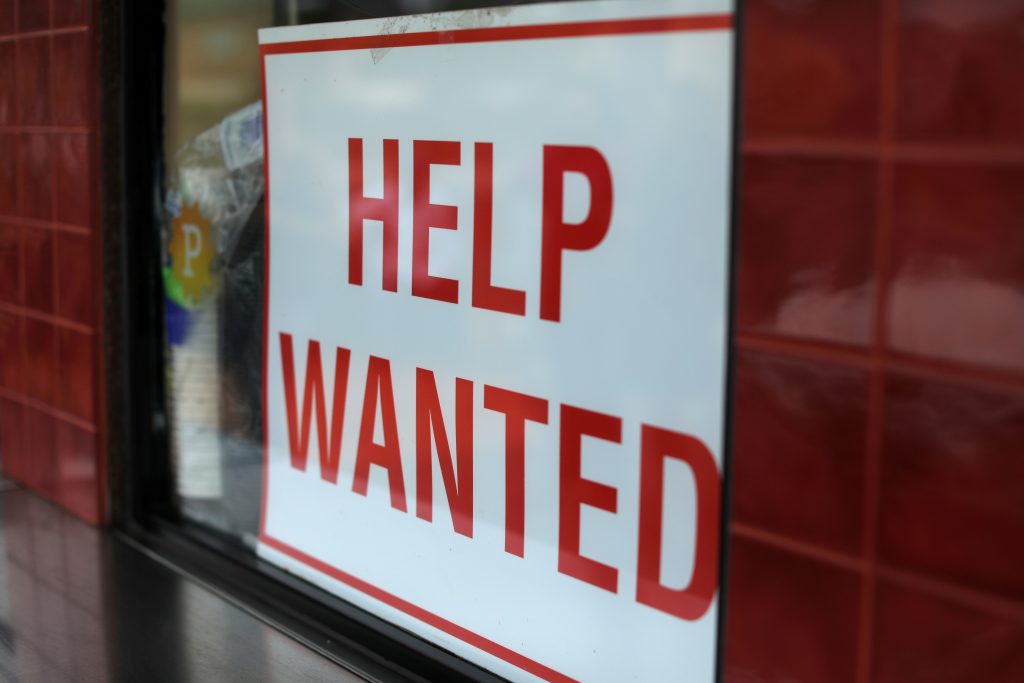 The number of Americans filing new applications for unemployment benefits decreased modestly last week as the COVID-19 pandemic tears through the nation, raising the risk of a second straight month of job losses.

Initial claims for state unemployment benefits totaled a seasonally adjusted 900,000 for the week ended Jan. 16, compared to 926,000 in the prior week, the Labor Department said on Thursday. Economists polled by Reuters had forecast 910,000 applications in the latest week.

Out-of-control coronavirus infections are disrupting operations at businesses like restaurants, gyms and other establishments where crowds tend to gather, reducing hours for many workers and pushing others out of employment.

Consumers are also hunkering down at home, leading to a weakening in demand. COVID-19 has infected more than 24 million people, with the death toll exceeding 400,000 since the pandemic started in the United States.

Part of the elevation in claims reflects people reapplying for benefits following the government’s recent renewal of a $300 unemployment supplement until March 14 as part of the latest pandemic relief. Government-funded programs for the self-employed, gig workers and others who do not qualify for the state unemployment programs as well as those who have exhausted their benefits were also extended in the nearly $900 billion fiscal stimulus.

Claims data is also difficult to adjust for seasonal fluctuations at the start of the year, a task that has been made even harder given the shock caused by the coronavirus.

The claims data covered the week during which the government surveyed establishments for the nonfarm payrolls component of January’s employment report.

“At this point, we think it is an open question whether nonfarm payrolls will move back into the positive column on a seasonally adjusted basis this month,” said Lou Crandall, chief economist at Wrightson ICAP in Jersey City.

The economy shed 140,000 jobs in December, the first job losses since April when authorities through out the country enforced stay-at-home measures to slow the spread of the virus. Retail sales fell for a third straight month in December.

Though jobless claims have dropped from a record 6.867 million in March, they remain above their 665,000 peak during the 2007-09 Great Recession.

The economy has recovered 12.4 million of the 22.2 million jobs lost in March and April. Economists say it could take several years for the labor market to recover from the pandemic.