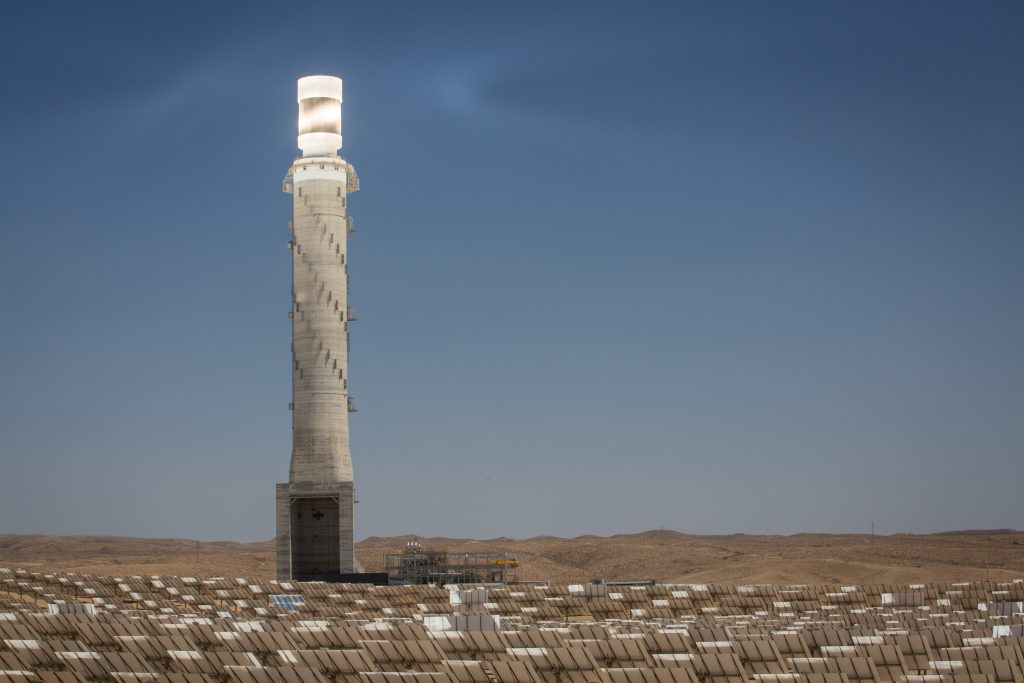 The UAE’s sovereign investment fund has signed an agreement with an Israeli company for investments of hundreds of millions of dollars in the development of renewable energy in Israel, Globes reported on Thursday.

Abu Dhabi-based Masdar and Israel’s EDF Renewables will start out with $100 million, with options for more if the projects prove promising.

Masdar is the renewable energy branch of the UAE sovereign investment fund Mubadala, one of the biggest in the world with an estimated $250 billion in its portfolio. The fund’s income derives from the UAE’s oil revenues and is a significant player in the global investment market with a focus on technological ventures.

EDF Renewables Israel is a subsidiary of the French utility giant EDF, which already operates 18 solar energy projects in Israel.

Israel’s official target is to produce 30% of its energy needs from renewable energy by 2030, 13% up from a previous target. At the same time, use of coal will be reduced. According to estimates, in order to meet this target, Israel will need to produce another 15 gigawatts of clean energy by 2030.