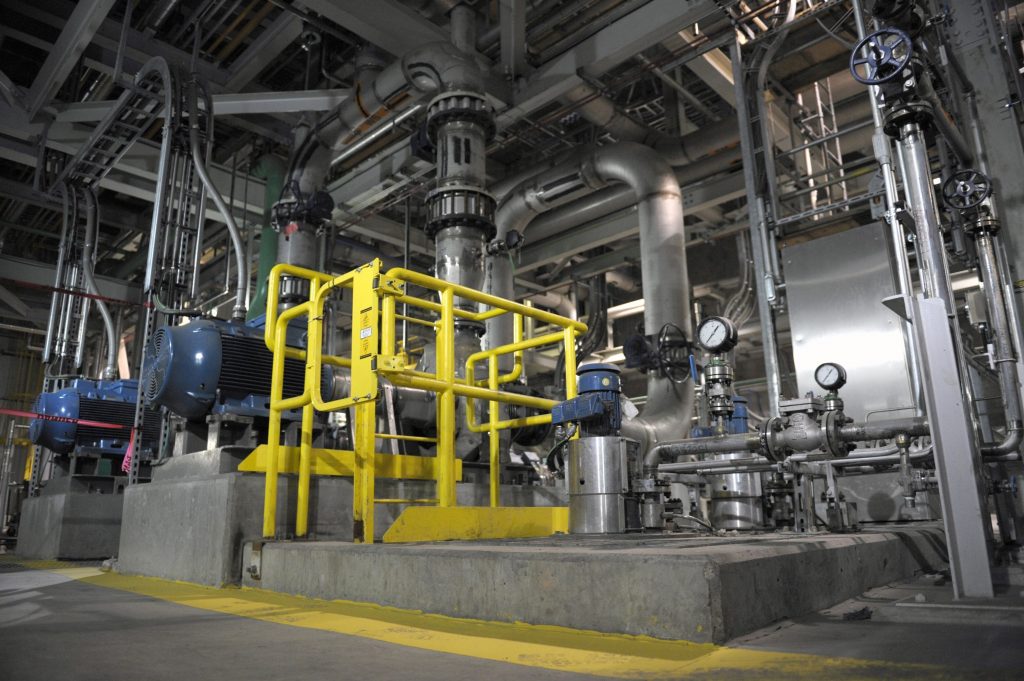 The U.S. government has approved routes for a system of pipelines that would move carbon dioxide across Wyoming in what could be by far the largest such network in North America, if it is developed.

The greenhouse gas would be captured from coal-fired power plants, keeping it out of the atmosphere where it causes global warming. The captured gas would instead be pumped underground to add pressure to and boost production from oil fields.

In all, the U.S. Bureau of Land Management designated 1,100 miles (1,770 kilometers) of federal land for pipeline development through the Wyoming Pipeline Corridor Initiative, the Casper Star-Tribune reported.

Utilities nationwide have been turning away from coal-fired electricity in favor of cheaper and cleaner natural gas and renewable energy.

“The ability to have a CO2 delivery system, as made possible by the pipeline corridor initiative, helps make CO2 commercially viable,” Gordon said in a statement Wednesday.

Whether a large system of carbon capture for oil production is technically and economically feasible remains to be seen. One of two such systems in North America, the Petra Nova facility in Texas, has been offline since global oil prices plummeted last year.

“We’re just helping to incentivize and provide some sort of a bridge for folks to help them move forward. Hopefully, this and future federal incentives will help get the ball rolling, and we’ll get some projects on the ground,” Fry said.

Environmental groups including the Western Watersheds Project have criticized the pipeline corridor plan, saying the pipelines would cross habitat of sage grouse — brown, chicken-sized birds that spend most of their time on the ground.

Sage grouse numbers have dwindled substantially over the past century and much of their habitat in Wyoming carries development restrictions.