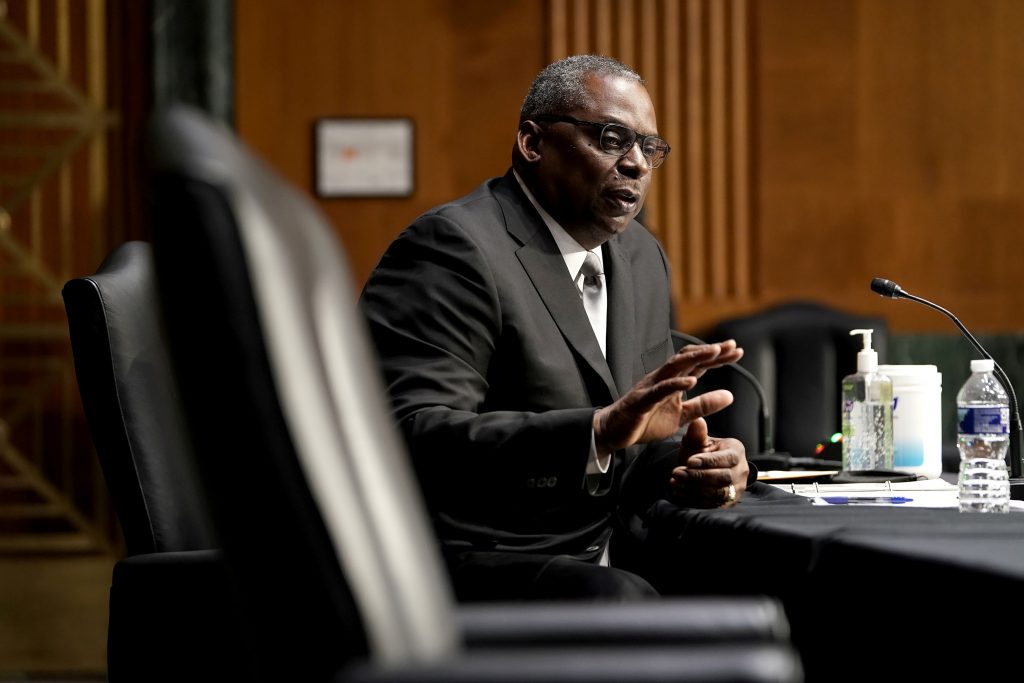 The U.S. Congress backed a waiver on Thursday that helps clear the way for President Joe Biden’s nominee, Lloyd Austin, to serve as defense secretary even though he has not cleared the required seven-year waiting period after retirement from active-duty military service.

Austin, who retired as an army general in 2016, would be the first Black U.S. secretary of defense.

The House of Representatives approved the waiver by 326 to 78, far more than the simple majority necessary to waive a provision of a law on civilian control of the U.S. military that requires a seven-year wait after retirement before active-duty military can lead the Department of Defense.

In a show of support for the nomination, the Senate took the unusual step of voting on the waiver only about an hour after the House finished its tally. The Senate approved the measure by 69 to 27, more than the 60 “ayes” required, meaning Austin could be confirmed and sworn in on Thursday or Friday.

Democrats – who now control both the House and Senate – have said they want to do everything possible to get Biden’s key security aides into place as quickly as possible, overcoming concerns about civilian control of the military.

Congress has only approved waivers for recently retired nominees twice before, but the last time was only four years ago, when former President Donald Trump’s first defense secretary, retired Marine Corps General Jim Mattis, also needed – and received – a waiver.

Austin had a smooth confirmation hearing in the Senate on Tuesday. Two weeks after rioters stormed the U.S. Capitol in an effort to overturn Trump’s defeat in the Nov. 3 election, Austin said he would work to get rid of “racists and extremists” from the ranks of the U.S. military.

Officials have expressed dismay that several of the rioters who have been arrested and charged – some of whom used military tactics during the insurrection – have served in the armed forces.