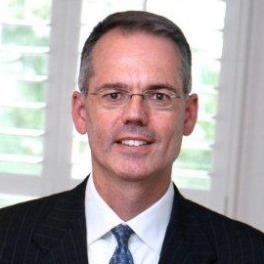 Former President Donald Trump has hired South Carolina-based lawyer Butch Bowers to represent him in his Senate impeachment trial over a charge that he incited violence, a source familiar with the matter said.

The development was first reported by Punchbowl News. Bowers, who has his own law office in South Carolina, did not immediately respond to a request for comment.

Bowers has represented former Republican governors in South Carolina and served in the U.S. Justice Department under former President George W. Bush, according to his website. The U.S. House of Representatives on Jan. 13 made Trump the first U.S. president to be impeached twice, charging him with inciting an insurrection as lawmakers sought to certify President Joe Biden’s victory in the Nov. 3 election.

A Senate impeachment trial could begin next week.

Trump has had a tough time retaining legal talent for his impeachment defense. He has had trouble hiring lawyers since former Special Counsel Robert Mueller’s probe of Russian interference in the 2016 presidential election, and the widespread condemnation of the violence at the Capitol and pressure from anti-Trump groups may discourage others from signing up.

A source familiar with the planning told Reuters the House could transmit the article of impeachment it approved last week as early as Friday and No. 2 Senate Democrat Dick Durbin said he expected it “in a day or two.”